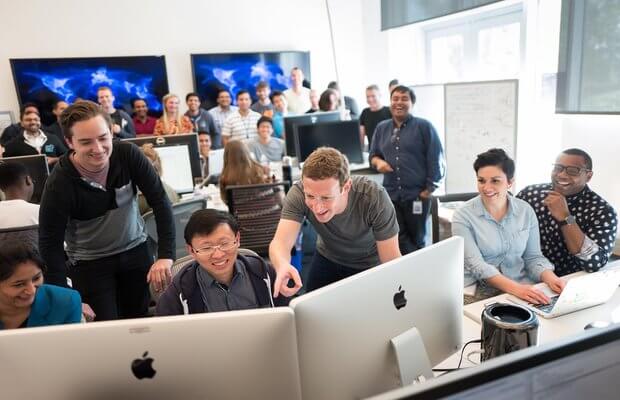 Facebook Inc that made it to top 10 best places in the world to work in 2019 has dropped down its ranking by a great deal for the coming year as the social media giant stood at 23rd spot. Last year, the company was 7th on Glassdoor’s ranking for Best Workplaces in the World.

According to Glassdoor’s research, the reason of such a huge dip is that increased legal and regulatory restrictions Facebook has faced in the last year due to its data handling and advertising mechanisms. The company, as reported by employees, is now slowing down in terms of project completions and overall environment is stringent.

“High profile projects can be extremely political and can really be dragged down by too many cooks in the kitchen. In a post-Cambridge Analytica world there are huge slowdowns in releasing new features or products,” Dawn News reported an employee’s feedback given to the survey.

Out of 5 Facebook acquired a rating of 4.4 by its employees, formerly the social media site had a 4.5 rating.

This year HubSpot successfully attained number one spot in the ranking, whereas Apple and Google stood at 84 and 11 spots respectively.