Reason for the outage has not been determined yet 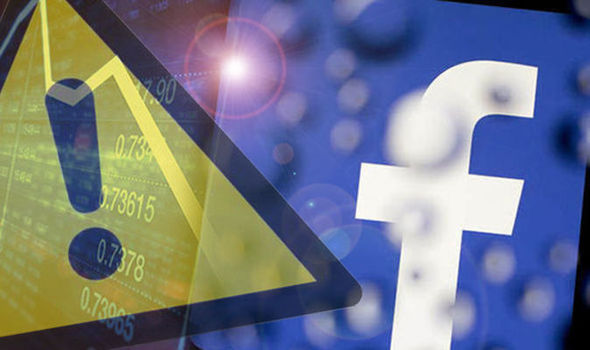 In an unexpected and rather exasperating turn of events, websites and social networks such as Facebook and Instagram have been experiencing a kind of linked outage all over the world. Other platforms like Twitter and WhatsApp are not completely down but facing problems nonetheless.

In another tweet, Facebook did confirm that the issue was however not linked to any DDoS attack.

DDoS also known as a distributed denial of service attack and can quickly break large parts of the internet’s infrastructure by overloading it with traffic.

It is neither clear what is causing the issue nor how the problems are connected but the outage has been affecting only specific users in some regions. We’re awaiting confirmation and details about how soon the problems will be resolved and Facebook back to running normally again.