The newly-designed app is simple- yet-easy to use and does not require much digging to find some options. There have been included three new icons on the bottom of screen. 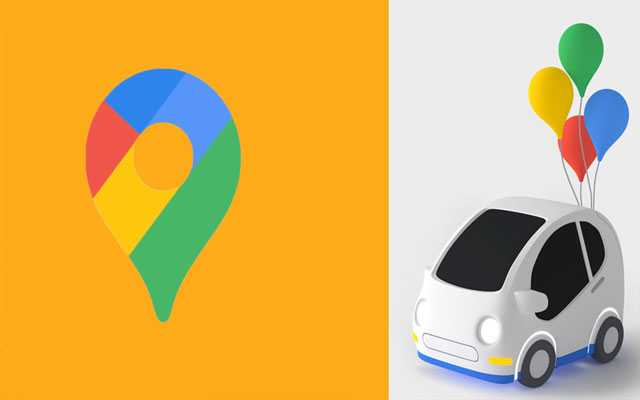 Google Maps is celebrating its 15th anniversary on Friday. The web mapping service has announced that it has been redesigned for the app on android and iOS that is set to be introduced today.

The newly-designed app is simple- yet-easy to use and does not require much digging to find some options. There have been included three new icons on the bottom of screen. 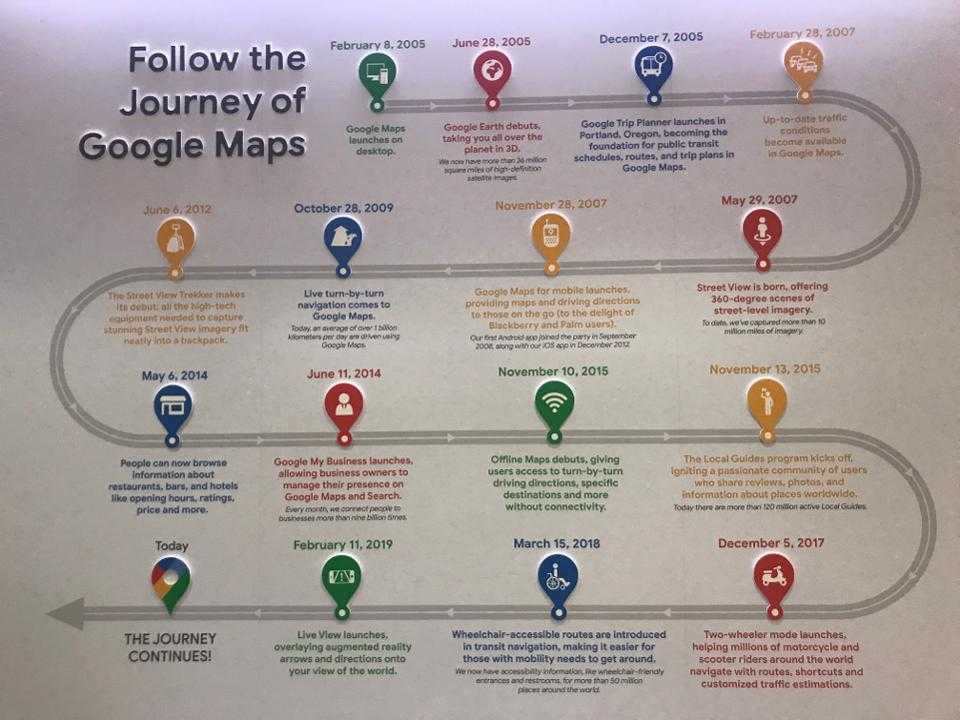 The user-friendly app, in addition to the old “Commute and Explore buttons” contains three new buttons of “Saved”, “Contribute” and “Updates”. When the update will be introduced, user will take advantage of the newly added icons. 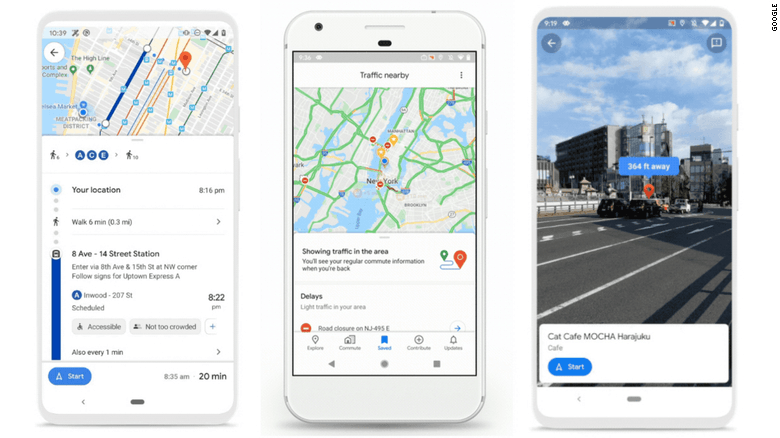 Saved button will show you the restaurants, bars, landmarks and other places you’ve bookmarked to see. It’s handy if you’re visiting a city and want to make a list of places to visit when you get there.

Contribute makes it faster to add reviews or post photos of the places you’ve been.

Updates is a quick way to see what’s popular around you based on endorsements from “local experts” or information outlets.

The other update is coming to Google’s augmented-reality Live View feature that will simply show the location of your destination without launching into the full-fledged 3D turn-by-turn navigation mode that’s currently available.