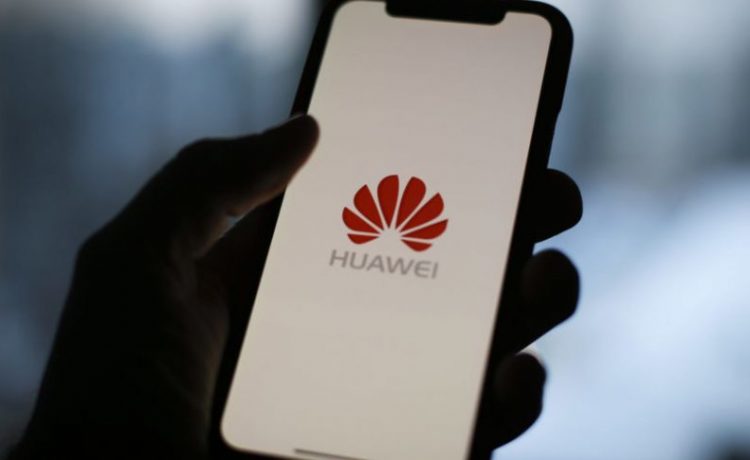 Google has suspended Huawei’s access to updates of its Android operating system and chipmakers have reportedly cut off supplies to the Chinese telecom company, complying with orders from the US government as it seeks to blacklist Huawei around the world.

Google said it was complying with Donald Trump’s executive order and was reviewing the “implications”, after Reuters initially reported the story. The move, which will suspend some software changes to Huawei smartphones that use Google’s Android mobile operating system, Huawei can still update its phones using Google’s open-source code to fix bugs, for instance, but it will not have access to proprietary changes for features like Google Assistant. Existing users will still be able to get app updates through the Google Play store.

On Thursday the Trump administration officially added Huawei to a trade blacklist, immediately enacting restrictions that will make it extremely difficult for the technology giant to do business with US companies. 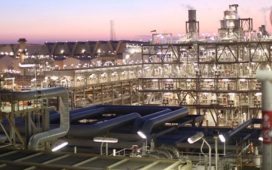 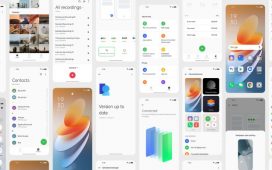 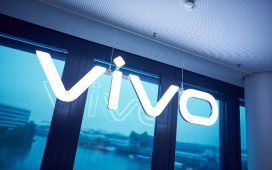 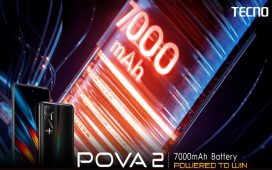 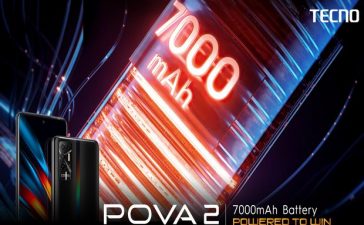 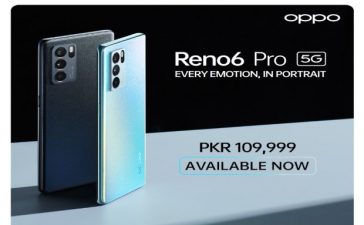 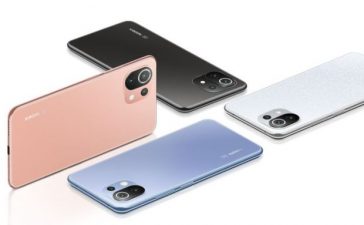 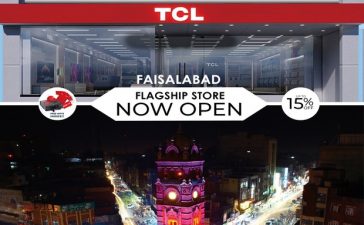 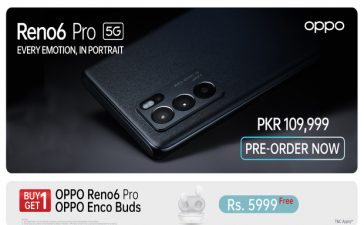 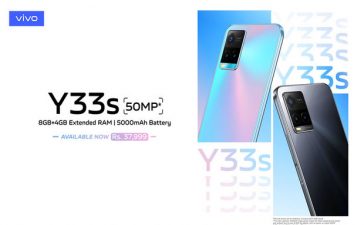