Govt. to set up IT park at the Jinnah International Airport Karachi

South Korean government has offered to finance the IT park project including the provision of technical expertise. 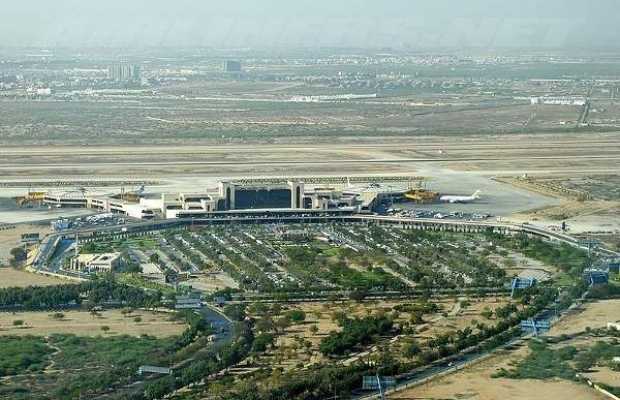 The government will set up an  Information Technology (IT) park at the Jinnah International Airport Karachi.

According to the official source, the IT park will be set up at a cost of Rs31 billion in Pakistan’s trade and business hub.

The IT park will house about 210 IT companies having 8,400 employees. The project will include a multi-storey office building as well.


Reportedly, Pakistan Software Export Board (PSEB) would act as the project executing agency and would complete it in six years.

The news source reveals that the IT park would be spread over an area of 106,449 square metres with eight floors above the ground and three basement floors.

South Korean government has offered to finance the IT park project including the provision of technical expertise, the source reveals.


The total cost of the project is estimated at Rs31 billion. The government of Pakistan will arrange around Rs26 billion in foreign loans to complete the project. It will meet the remaining 15% of the cost from the federal Public Sector Development Programme (PSDP).

South Korea is expected to provide 85% of funding for the project, which amounts to around Rs26.4 billion calculated at the rate of Rs170 to a dollar.

The news source has revealed that the Korean consultants and the PSEB have conducted a feasibility study including a detailed survey for demand analysis of the IT park.

Seoul will also offer fellowship training for capacity-building of IT park management, it added.

The report highlighted three broad factors behind the worldwide growth of IT parks, source claims.

Furthermore, the government is also setting up IT parks in other cities, particularly Islamabad, in a bid to give a boost to the IT sector. 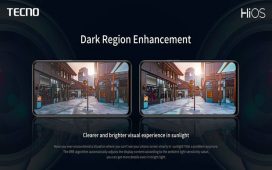