A latest research has revealed that India sent 77,620 to tech giants to block content 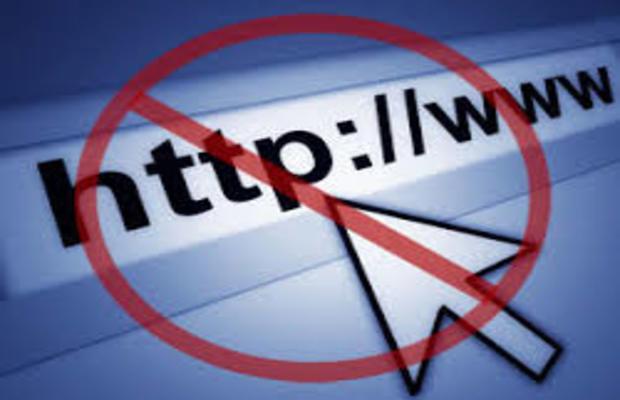 The self-claimed ‘secular’ India has emerged as the country that blocks the highest amount of content online, revealed the latest survey.

The survey published by Comparitech has revealed that India sent a total of 77,620 requests in the last ten years to tech giants like Google, Facebook, Twitter, and others to block content for its users. Russia sent 77,162 requests whereas Turkey stands at third spot with 63,585 requests to tech companies.

Pakistan stands at 8th spot on the list with a total of 9,771 requests in the last decade.

Read More : Twitter hit by outages around the world

The survey also stated that common reasons for governments, judiciary, and other institutions to seek content block online are national security (29.74%), defamation (17.83%), and regulated goods and services (12.72%).