The new tool will focus on the message request section of DMs, meaning messages from users the account owner does not follow 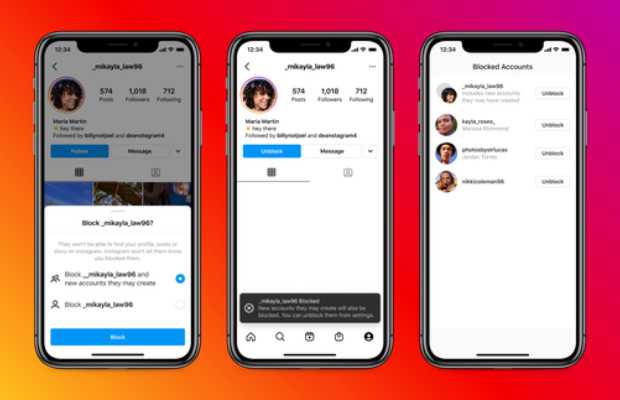 Instagram introduces new tools to filter out abuse from DMs based on lists of keywords, phrases, and emojis.

The video and photo sharing platform will now filter message requests in the latest step to fight online abuse.

The move came as the social media platform has seen a number of high-profile users, including footballers, – report receiving racist and other verbal abuse.

Instagram, owned by Facebook on Wednesday announced a new tool that will allow users to automatically filter Direct Message (DM) requests from people they do not follow if the messages contain offensive words, phrases, or emojis.

Initially, the new toll will be available for the users in seven countries including Britain, France, Ireland, Germany, Australia, New Zealand, and Canada. While more international users will follow “over the next few months”.

Instagram in a statement said that the new tool will focus on the message request section of DMs, meaning messages from users the account owner does not follow, as this is where abuse normally comes from.

A new section of the app’s privacy settings called Hidden Words has been created to house the tool, which can also be applied to comments under an account’s posts.

“These are the countries where public figures, especially football players, have been victims of abuse and offensive language in direct messages,” Instagram public policy manager in France Clotilde Briend told AFP.

“Most hate speech comes in these direct message requests. We’ll give everyone the option of reporting these messages to us, or not,” she added. 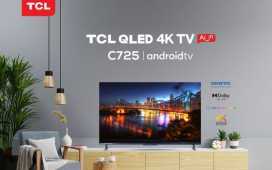 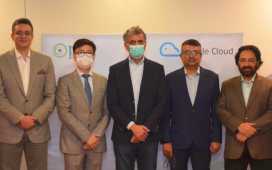 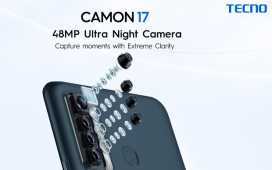 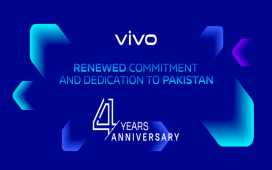 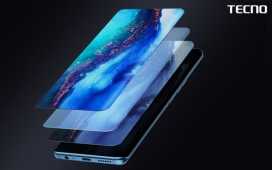 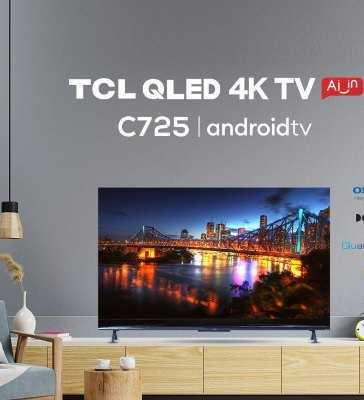