The vehicles will be locally assembled at the KIA plant located in Port Qasim, informed the source. 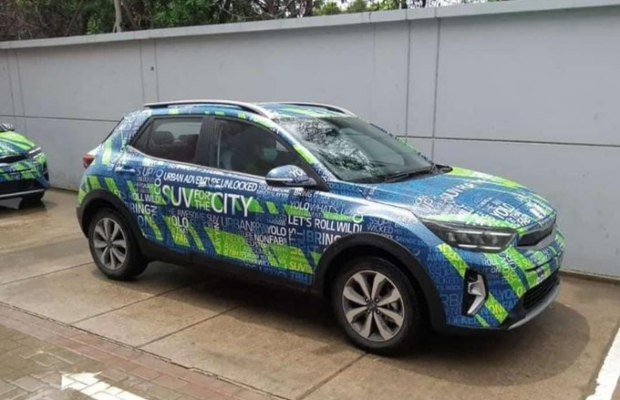 Lucky Motor Corporation (LMC) is likely to introduce KIA Stonic and Peugeot 2008  in the coming months in Pakistan.

By doing so, LMC will become the only company in Pakistan to assemble vehicles of two different brands.

According to the market sources, the KIA Stonic would launch in Pakistan in October. KIA Stonic is a subcompact crossover SUV (B-segment) manufactured by Kia Motors.

While Peugeot 2008 is likely to be launched in November.

The vehicles will be locally assembled at the KIA plant located in Port Qasim, informed the source.

As per the sources, another brand could enter the market in the coming days as well.

“Earlier, only three brands (i.e. Honda, Toyota, and Suzuki) dominated the auto segment but now consumers have more options. This has pushed automakers to improve their quality, options, and dynamics in order to remain competitive in the market,” said an auto-sector expert.