Billions of user photos will be deleted from Facebook's database 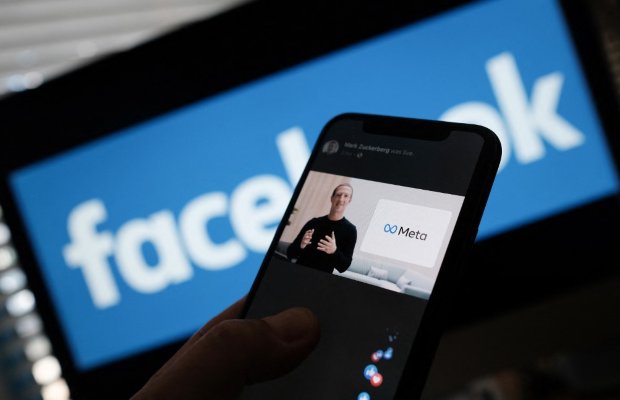 Facebook is shutting down its facial recognition system and will no longer be able to detect pictures and videos of users automatically.

Facebook has said that it will completely delete the facial recognition template used to identify them.

The social networking giant had introduced the feature 10 years ago.

It is now getting rid of the facial recognition system which is the first strategic move by the social media giant after changing its parent name to Meta.

The feature was long criticized by the watchdogs of society over its privacy loopholes, misuse by the government authorities et al.

Jerome Pesenti, vice president of artificial intelligence, Meta, said “Every new technology brings with it potential for both benefit and concern, and we want to find the right balance. In the case of facial recognition, its long-term role in society needs to be debated in the open, and among those who will be most impacted by it. We will continue engaging in that conversation and working with the civil society groups and regulators who are leading this discussion.”

The shutting down of Facebook’s face scan system will also result in the deletion of more than a billion people’s individual facial recognition templates.

On Thursday it announced the new name for Facebook the company ‘Meta’, but not the social network.