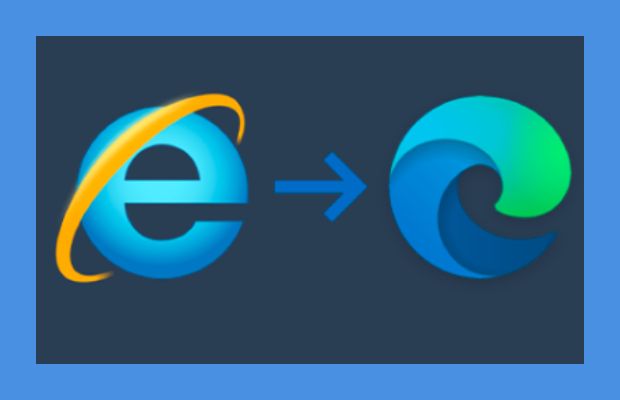 Microsoft is shutting down Internet Explorer after 27 years!

Microsoft announced that its oldest browser is expected to retire tomorrow, June 15, 27 years after its release in 1995.

Microsoft Edge will replace Internet Explorer, while the retiring browser will go out of support for certain versions of Windows 10.

The company has encouraged its users “to start enjoying a faster, more secure and more modern browsing experience” with its Edge browser.