Social media users fear it could be the latest foreign website to be blocked by censors. 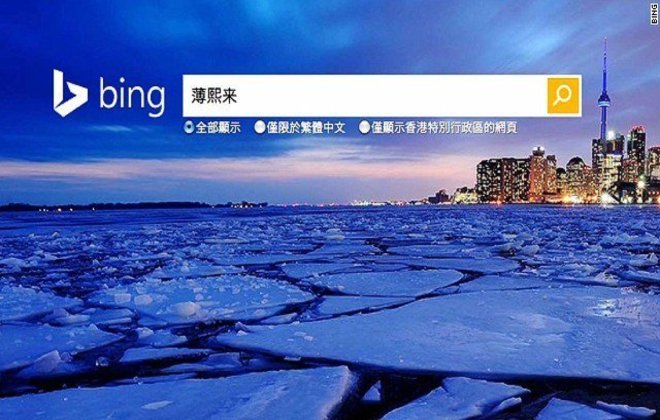 Microsoft’s search engine Bing has been reportedly blocked in China. This move leaves the world’s largest population of Internet users without access to any well-known foreign search engines.

As being reported, the search engine Bing was only allowed to operate in China because it chose to comply with the stringent demands of Chinese censors. But on Wednesday, users began to report that they were unable to access the site.

This makes the latest foreign technology service to be shut down behind the country’s Great Firewall. Chinese users first noticed problems with the search engine late Wednesday, when the phrase “Can’t access Bing” started popping up on social media.

According to Microsoft, Bing is “currently inaccessible in China” and that it is figuring out what to do next.

“We’ve confirmed that Bing is currently inaccessible in China and are engaged to determine next steps,” a Microsoft (MSFT) spokesman said Thursday.

Bing was the last major foreign search engine operating in China after Google (GOOGL), which was  pulled out in 2010. 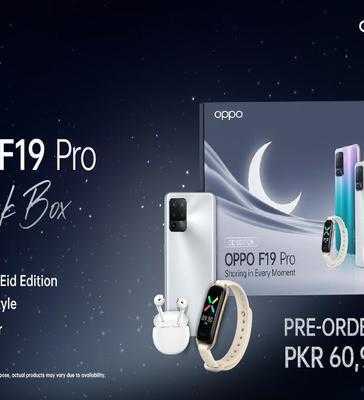