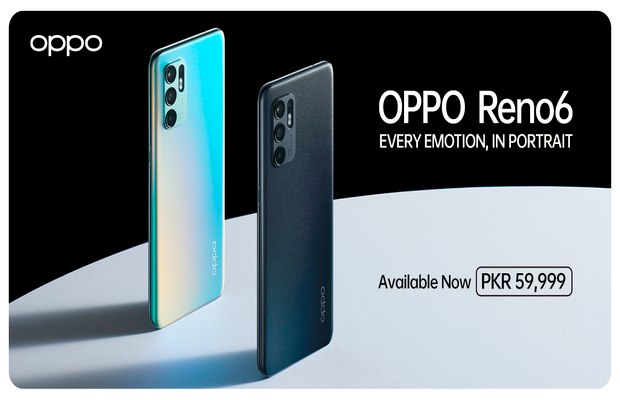 Good news for the loyal O-fans in Pakistan – OPPO Reno6 is officially available to purchase online and at authorized retailers nationwide! The Reno6 saw a whopping 747% increase for pre-orders on Daraz.pk from its predecessor Reno5. And so with this overwhelming response, the Reno6 is officially on the market in two outstanding colours; Stellar Black & Aurora for PKR 59,999/- only.

OPPO Reno6 features a 64MP AI Quad Camera setup on the back and a 44MP Selfie Camera. Based on this powerful hardware foundation, the Reno6 has a series of AI-enhanced portrait video functions such as Bokeh Flare Portrait Video, AI Highlight Video, and Portrait Beautification Video.

The Reno6 also comes with 8GB of RAM and 128GB of storage, as well as OPPO’s self-developed RAM Expansion technology which allows for some of the ROM storage to be used as short-term memory if RAM space runs out. This is good news for many, if not all smartphone users who have heavy consumption yet face a never-ending storage battle. This new feature is a game-changer for a much smoother user experience.

The Reno6 Series is also equipped with Reno Glow. Reno Glow is OPPO’s proprietary design and manufacturing technique for the back cover of the smartphone. Reno Glow makes the phone case matte with a glossy look, while also being resistant to fingerprints and other smudges.

Among the Reno6’s many outstanding features, the 50W Flash Charge and a 4310mAh long-lasting battery life is a definite highlight. The Reno6 can be charged to 100% in 45 minutes. It comes with OPPO’s own Android-based mobile OS, ColorOS 11 which provides greater efficiency, unparalleled smoothness, and strengthened privacy for a more enjoyable and relaxing smartphone experience.

The Reno series empowers users to unleash their imagination, depicting and expressing feelings of love, friendship, and family that empower them to live a quality lifestyle. So hurry up and get yours today! 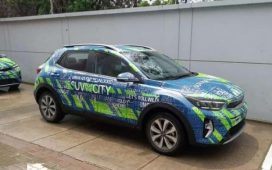 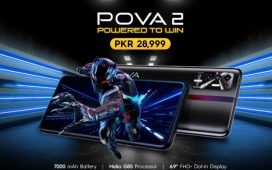 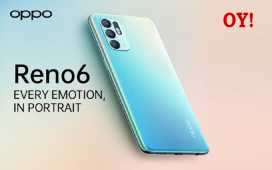 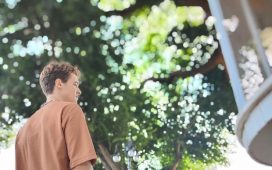 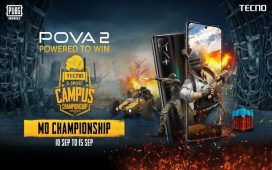 TECNO brings a fiery PUBG Championship for the Marketing Dealers 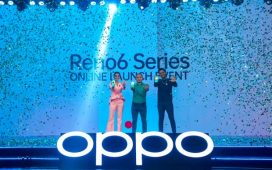 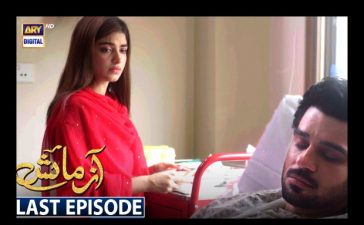 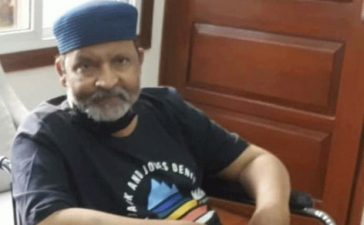 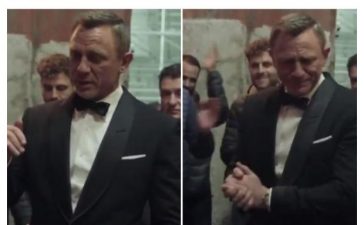