An ultra-realistic augmented imaging technology, in partnership with Qualcomm. 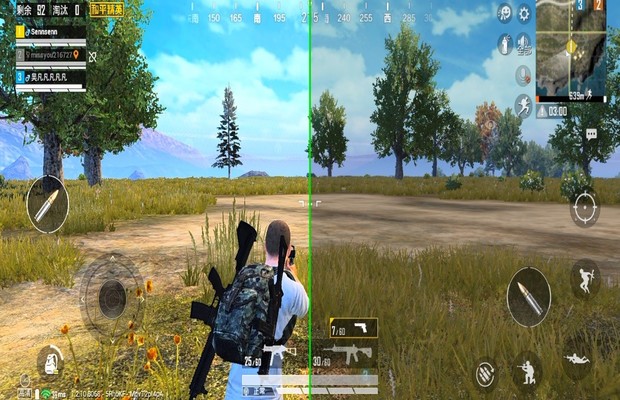 OPPO premiered two innovative technologies at the Chinajoy gaming expo in Shanghai on August 2, showcasing a technology called “Game Color Plus” to deliver ultra-realistic augmented imaging and a novel “Dual Wi-Fi technology” that boosts network speed. The two technologies are set to optimize users’ gaming experiences by boosting the quality of gaming images, connection speed and seamless switching between networks.

“Game Color Plus”, a result of technical collaboration by OPPO and Qualcomm, delivers an improved display effect for mobile phone games. Powered by Qualcomm Snapdragon Elite Gaming and Snapdragon’s self-adaptive technology, “Game Color Plus” significantly improves the quality of gaming visuals, especially the details, color saturation and contrast of the gaming scenes.

“Game Color Plus” also has the ability to fine-tune the visual presentation of the game and allows game scenes to better fit OPPO smartphone screens, thereby providing users with a better holistic visual experience of the game.

OPPO and Qualcomm have customized and optimized the features of the Snapdragon Elite Gaming-powered “Game Color Plus”, and two sides also collaborated on UI design, parameter adjustment, bug fixes, performance and power tests, etc. Thanks to the close technical collaboration, OPPO is now the first smartphone manufacturer to apply “Game Color Plus” to deliver enhanced gaming visuals.

“Game Color Plus” also features optimized power saving, enhanced visual quality and better battery life. The new technology enables OPPO to use low-power hardware to design devices that require massive computing power in the future. As a result, game players don’t have to worry about the over-consumption of power on their handsets while enjoying the high-quality game scenes.

Meanwhile, OPPO has announced the launch of its all-new Dual Wi-Fi technology for smartphones running on ColorOS 6. The new feature allows devices to connect to two different wireless networks simultaneously, and receive and send data independently, ramping up the overall connection speed of the device and optimizing user experience in terms of mobile gaming and videos.

OPPO’s Dual Wi-Fi technology is supported by the DBS/DBDC chip technology featured on OPPO Reno. It allows smartphones to connect to two different Wi-Fi hotspots, which may share the same SSID or have two different SSIDs, without any interference. Besides, the two hotspots can be set up on one router, such as a home dual-band router, or on two different routers.

Dual Wi-Fi is enabled primarily to address two key scenarios. The first scenario is when the device detects a poor connection in the current network environment. Once detected, the device will immediately enable an alternate Wi-Fi connection. The second is when a user is downloading files. Here the device enables Dual Wi-Fi to accelerate download speed.

tweet
Share on FacebookShare on TwitterShare on PinterestShare on Reddit
Saman SiddiquiAugust 8, 2019
the authorSaman Siddiqui
Saman Siddiqui, A freelance journalist with a Master’s Degree in Mass Communication and MS in Peace and Conflict Studies. Associated with the media industry since 2006. Experience in various capacities including Program Host, Researcher, News Producer, Documentary Making, Voice Over, Content Writing Copy Editing, and Blogging, and currently associated with OyeYeah since 2018, working as an Editor.
All posts bySaman Siddiqui 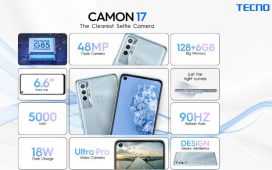 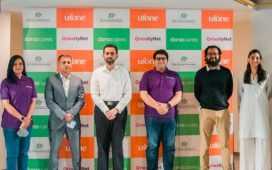 Daraz Parwaan to Revolutionize Under Resourced Youth of Pakistan 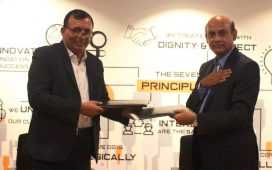 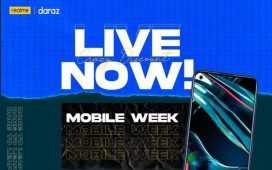 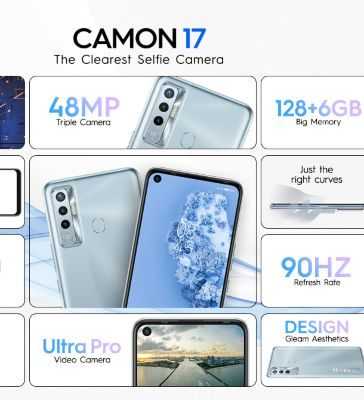 Daraz Parwaan to Revolutionize Under Resourced Youth of Pakistan

Top picks for wireless earphones in 2021