Women can protect themselves against crimes with better understanding of apps 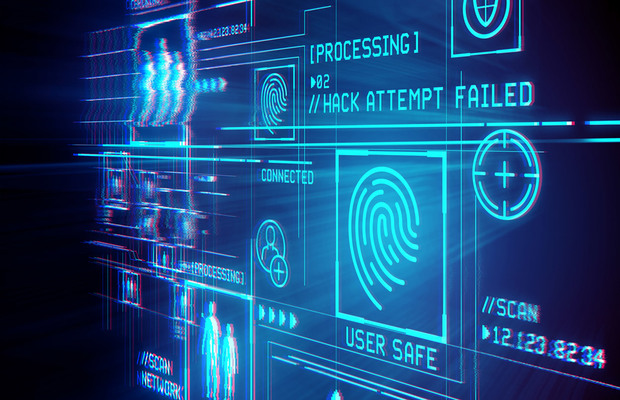 As Pakistan continues to grow on the internet usage, so do the criminal elements find opportunities for themselves through the medium. One of the foremost issues Pakistan faces is gender-based cyber crimes

, which have now become the most reported crime to the FIA’s Cyber Crime Wing.

In an interview with Voice of America, Additional Director of Cyber Crime, Faizullah Korejo reflected upon a few issues of cyber crime and how one can protect themselves against the menace.

“Women have either lack of knowledge or misinformation about various mobile applications, this is why they are easy targets for criminal elements,” said Korejo as he spoke of gender-based cyber crimes.

The AD added that with a little more understanding and knowledge, women van easily protect themselves against the crimes. One just needs to know the type of crimes and safety guidelines, he had to say.

Adding to the issues for women, the AD stated that women also face consequences of social norms.

“A photoshopped picture is a crime, and not knowing it women are generally held responsible by thinking of such pictures as truthful,” said Korejo.

“Women are not only victims of cyber crimes but also of social attitudes,” he added.