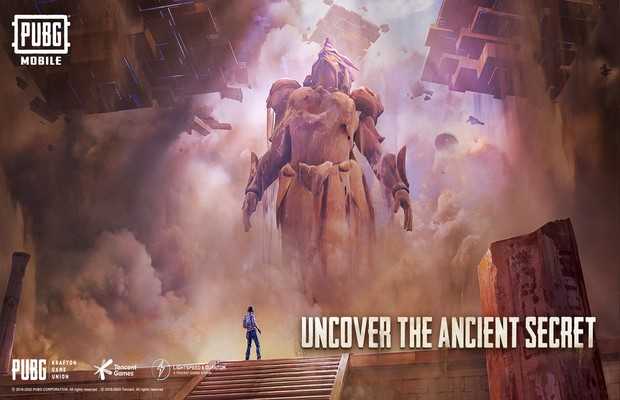 The new Ancient Secret themed gameplay can be selected from the main menu via the Mode Selection screen. Players who activate the new mode can observe and explore an ominous “Ancient Secret” building rising on Miramar and Erangel. This massive two-story structure begins each game at ground-level, but then begins to float and follow the play circle.

In addition to the ancient structure, players can experience the following features through the new game mode: 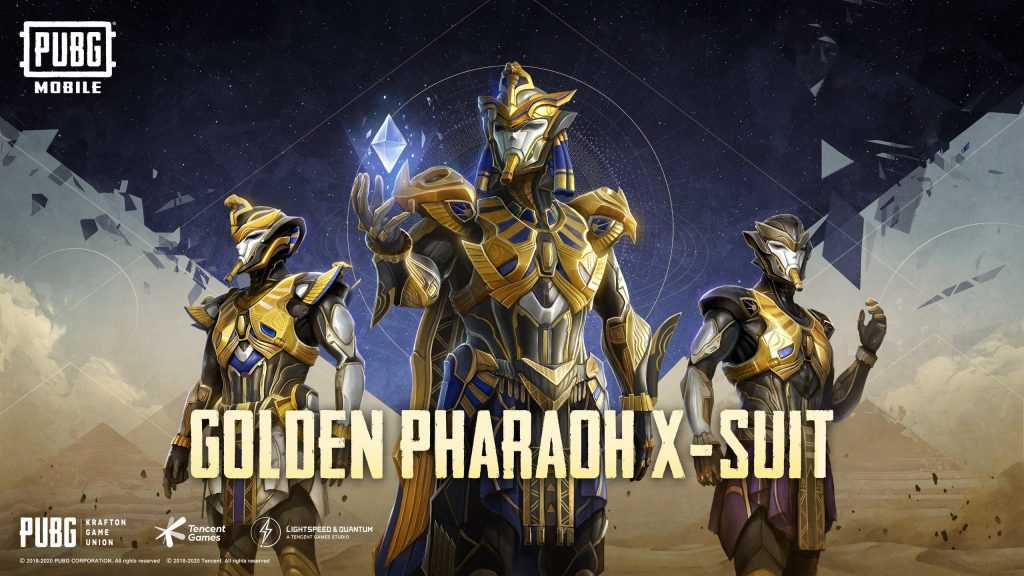 To immerse players in the new environment, the cool and stylish Golden Pharaoh X-Suit Outfit set is also available to unlock, alongside additional Warrior of Ra, Warrior of Nut, Underworld Guide, and Mummy costumes. For the first time ever, outfits can be upgraded up to six levels to access additional benefits, including:

Each outfit set includes a unique and exclusive Treasure Create that players can unlock for additional rewards, including Pharaoh Coins to exchange for other outfits, materials to upgrade Golden Pharaoh X-Suit, and more. Players can also make lucky draws by using UC or Silver Fragments. 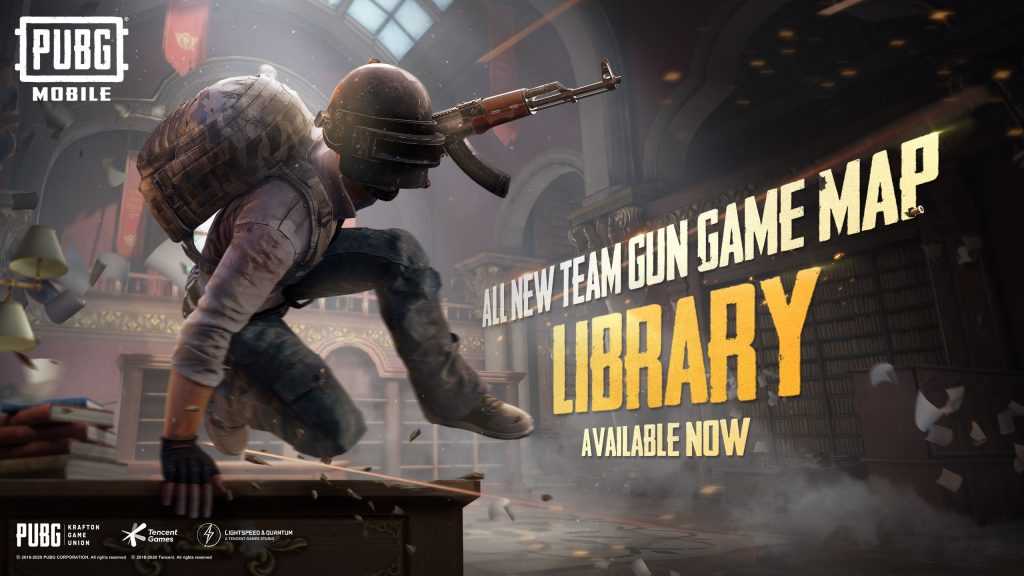 The all-new Team Gun Game offers four vs. four gameplay with Arena mode starting weapons. As players defeat opponents, their weapons are gradually upgraded. The first team to use the final weapon, the notorious pan, claims the Chicken Dinner. Team Gun Game is available to play every weekend, from Friday to Sunday.