In a matter of two years since realme entered Pakistan, the brand has managed to sell two million handsets making it one of the most loved smartphone choices among consumers. 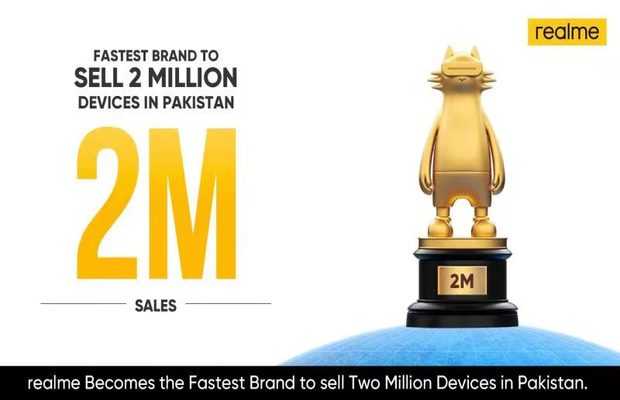 Another milestone reached! realme has officially sold TWO MILLION devices in Pakistan in just three years. With these tremendous sales numbers, realme becomes the fastest brand to reach such a huge milestone in such a short time. To celebrate this momentous triumph, realme plans to launch the realme GT Master Edition along with the first-ever laptop called the realme Book and their most powerful C-Series device, realme C25s for customers in Pakistan.

realme has recently started its official campaign for the latest budget device from the brand, realme C25s. The phone shall soon be launched for the fans to get a hands-on experience of a quality device at a remarkable price. On the other hand, the realme GT Master Edition Series comes as the brand’s latest and most high-end flagship device that is designed by the famous Japanese industrial designer Naoto Fukasawa. Apart from smartphones, realme is bringing an exclusive high-end laptop device for a wider tech experience, the realme Book. Moreover, realme marked three years of success with 100 million global users.

Jadon Niu, CEO of realme Pakistan expressed his views: “Reaching two million devices in Pakistan seemed like a dream a few years back. But seeing this number now, we have come a long way. Since realme’s start in Pakistan, we have sold the most devices in the shortest time as compared to our competitors – making us the fastest brand in the industry to reach this momentous accomplishment.”

The technology brand, realme pledges to bring the best for its fans. Other than the product launches, it plans a realme  Fan Fest 2021 to go live in August and feature the global How Dare You Be You Campaign. During the Fan Fest, people can get their hands on all the famous realme smartphones and smart AIoT accessories off of Daraz.pk and Saamaan.pk respectively.

So, to all the realme fans out there and the ones who want to try a realme device, watch out for the most happening realme Fan Fest 2021 and multiple product launches coming your way. 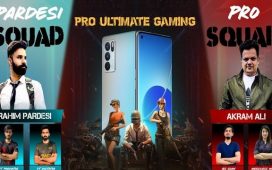 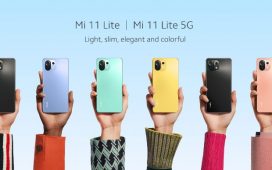 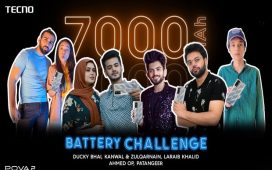 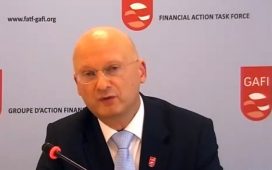 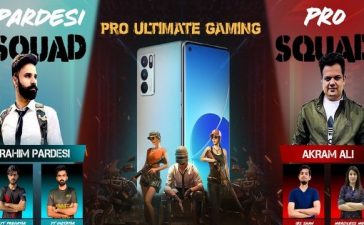 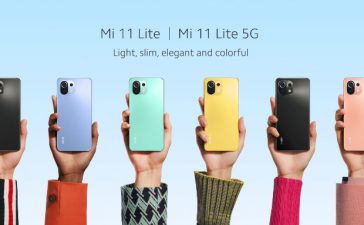 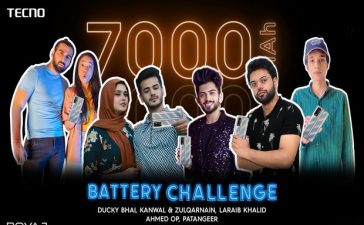