The upcoming smartphone series is expected to bolster the company's position in the entry-level smartphone market that is rapidly catching up in Pakistan. 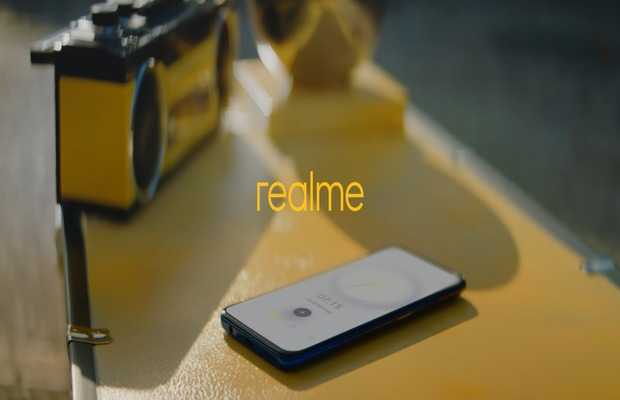 Pakistani youth’s most celebrated mobile brand realme is going to debut the year 2020 with its most affordable smartphone lineup this month. February is arguably the most exciting month for smartphone launches. The upcoming device is also going to be the first handset from realme to run on its own Realme UI that is based on ColorOS 7 running Android 10 operating system out-of-the-box bringing a fresh coat of paint and some nice upgrades over its predecessor.

The upcoming smartphone series is expected to bolster the company’s position in the entry-level smartphone market that is rapidly catching up in Pakistan. 2020 is going to be much bigger for realme, and the company will launch a bunch of new smartphones and IOT products. Going forward, realme Pakistan aims to bring such devices in the market which will transform the company as the most preferred tech lifestyle brand of the youth in the country.

Since its entry into the Pakistani market 12 months ago, Realme has already launched 9 products across different price segments from premium flagships to trendy mid-rangers, all designed particularly for the youth. They are also gearing up for the launch of their latest additions in the classic realme series in the coming months. realme is proving it has planned an even steeper growth trajectory than its parent company through a targeted focus on the youth.