The design awards that many of Realme products have won this time are of high recognition and massive influence. 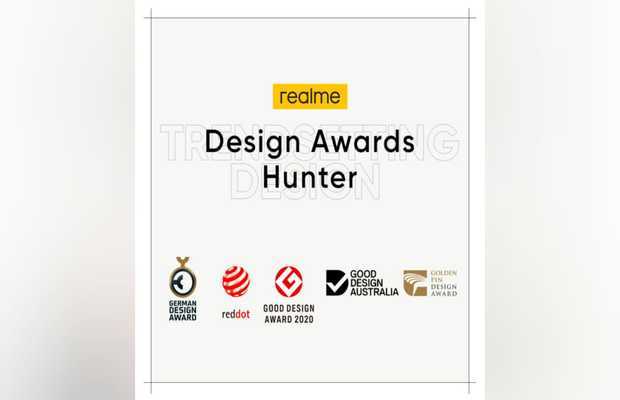 The design awards that many of Realme products have won this time are of high recognition and massive influence. The jury of the awards are made of professionals in the global design industry, so Realme’s products finally stood out from other thousands of competitors after several tough screening and judge, which means the product design of Realme has truly been worldly recognized in the industrial design field:

The reason why many of Realme products can win a number of design awards with high influence around the world is inseparable from the Trendsetting Design concept that Realme has always adhered to. Realme has always insisted on creating the trendsetting design, hoping to break the circle and bring the trendy culture into the technology circle, explore art and beauty from life, go beyond the constraints of conventional aesthetics, to integrate technology with trendsetting ideas, and bring a trendsetting aesthetic design to consumption Electronic products. 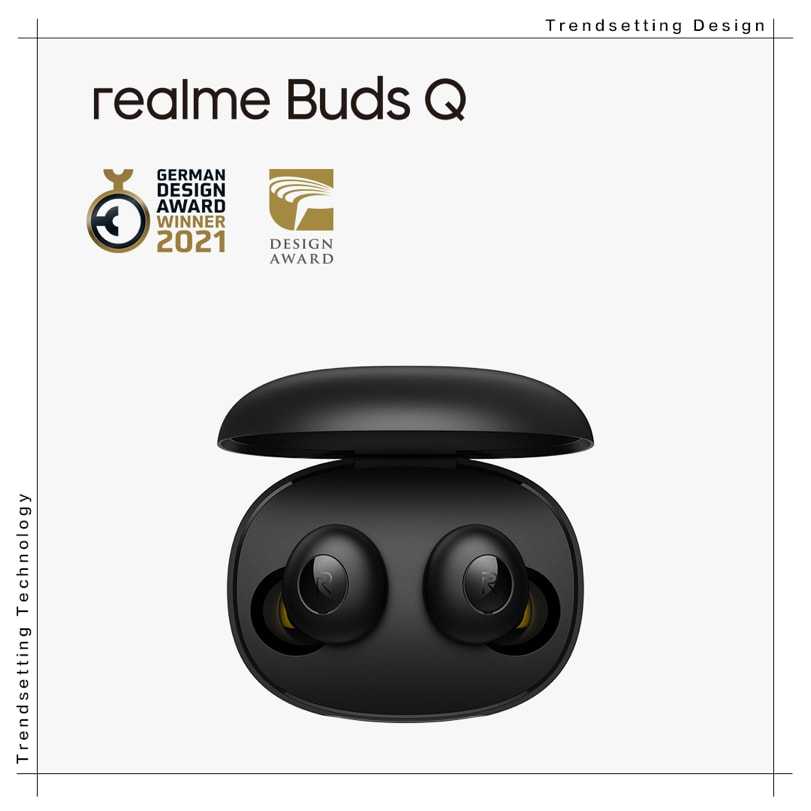 The Realme Buds Q is co-created by the Parisian Artist and Cooperated Designer of Hermès, José Lévy, and it is the first bean-shaped TWS earphone of Realme and designed with the inspiration of cobbles and without any straight line. The jury of the German Design Award commented: “Graceful, minimal and light, the Realme Buds Q impress with intuitive haptic control elements, contrasting finishes, and outstanding usability.”

From the beginning since being established, Realme has never given up on the product design aspect, been exploring all the time, and started Realme Design Studio to co-create trendsetting gadgets with famous designers, fashion designers, artists, and trendsetting masters in many industries to bring the best design to consumers. This time, the fact that 5 Realme products has won 5 top international design awards is undoubtedly the biggest acknowledgments of Realme’s persistence and efforts.

Next, Realme will keep the “Dare to Leap” brand spirit, be more positive in the product design field and try much more to bring a more trendsetting design that young consumers appreciate worldwide. Realme will enjoy trendsetting life with everybody.