Don't forget to update OB34 in Free Fire on 25/5. Many exciting updates are waiting for you! People are increasingly inclined to test new products and technologies to make their lives and work easier through innovation, thanks to technological breakthroughs all over the world. Similar parallel improvements are currently occurring in the gaming business, with gamers adjusting to new sorts of games and modes, compelling publishers to demonstrate a commitment to user involvement. Battle Royale games have been on the increase since 2017, with smartphone gaming gaining market share in comparison to computer and console gaming genres.

With many new games creating competitive platforms, esports has grown commonplace around the world. With its unique features and animations, Free Fire has had a significant impact on the gaming industry. Young people, in particular, are becoming more interested in playing Battle Royale games on their smartphones, with games like Free Fire catering to their needs and making the game more enjoyable for the gaming community.

Gamers are ecstatic to hear about the game’s wonderful new additions this month, as well as Free Fire’s focus on providing a wide variety of entertaining content and experiences that allow players to combat in style even before the game begins.

The fantastic enhancements that Free Fire is bringing in the new OB34 have surprised the gaming industry. Let’s have a look at the new features of Free Fire’s latest software, OB34:

Free Fire now has a new look on the rank game page, which includes: 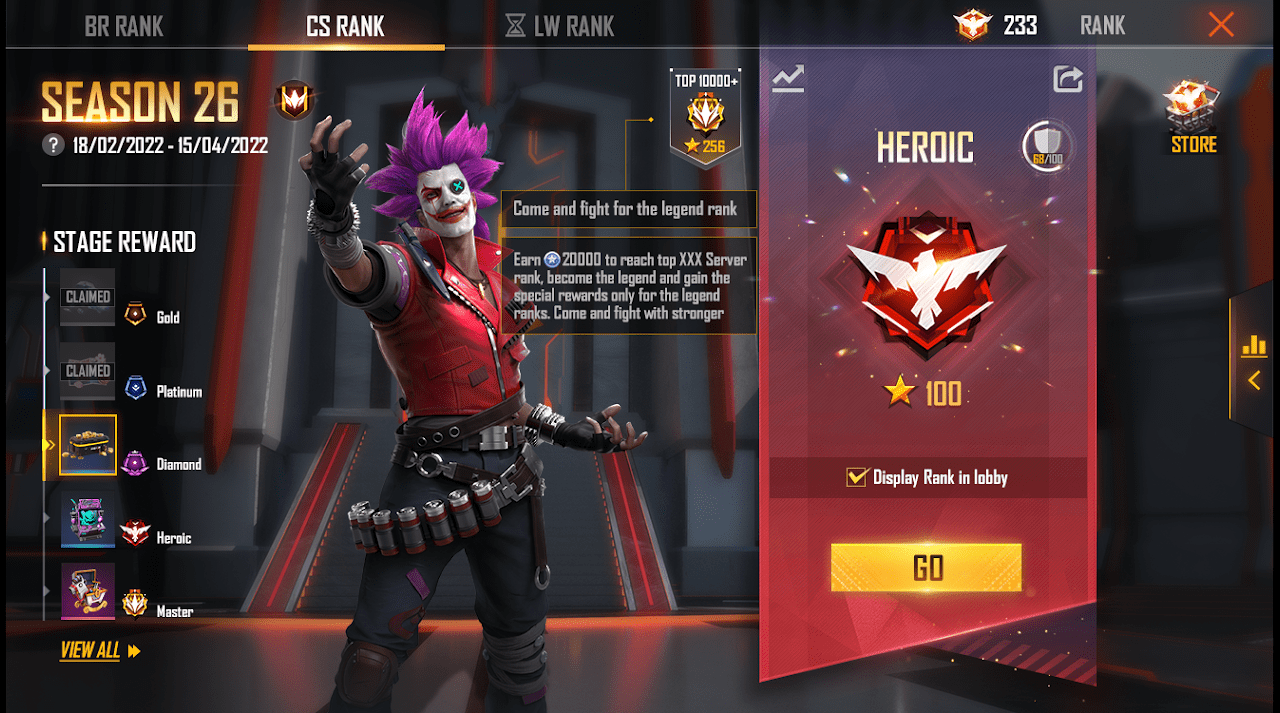 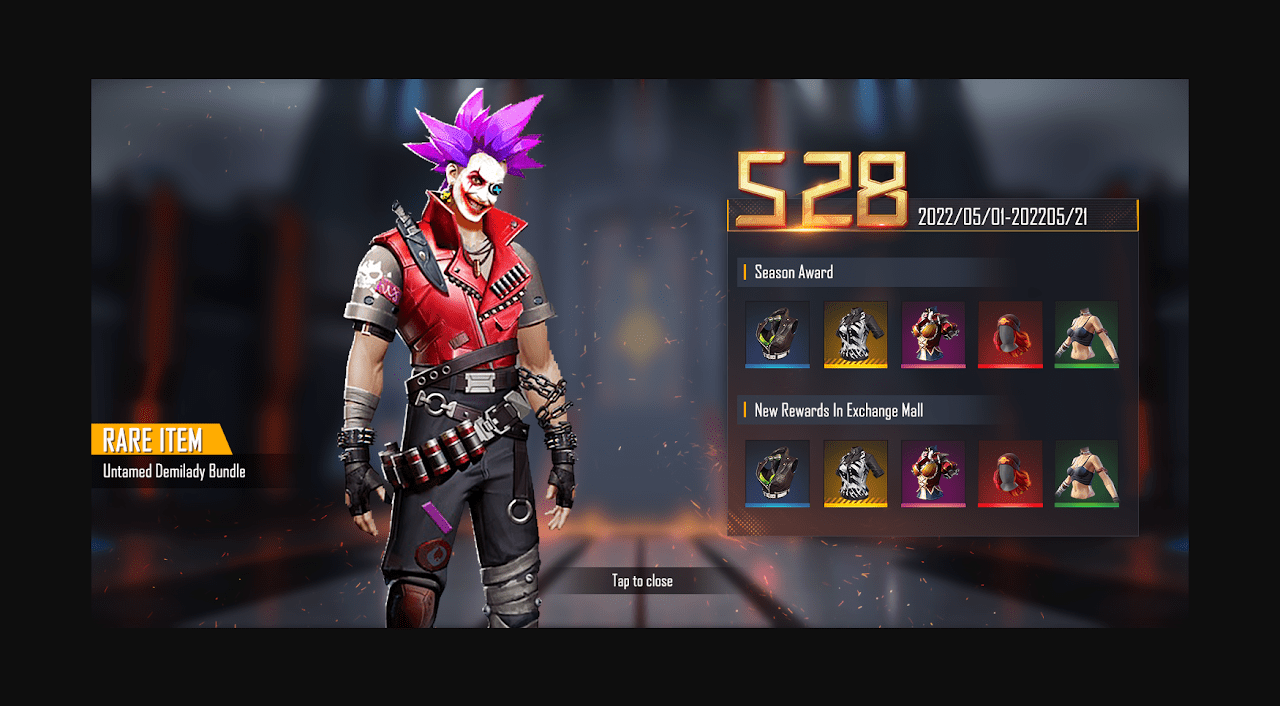 The Optimization of a High-Rank Experience 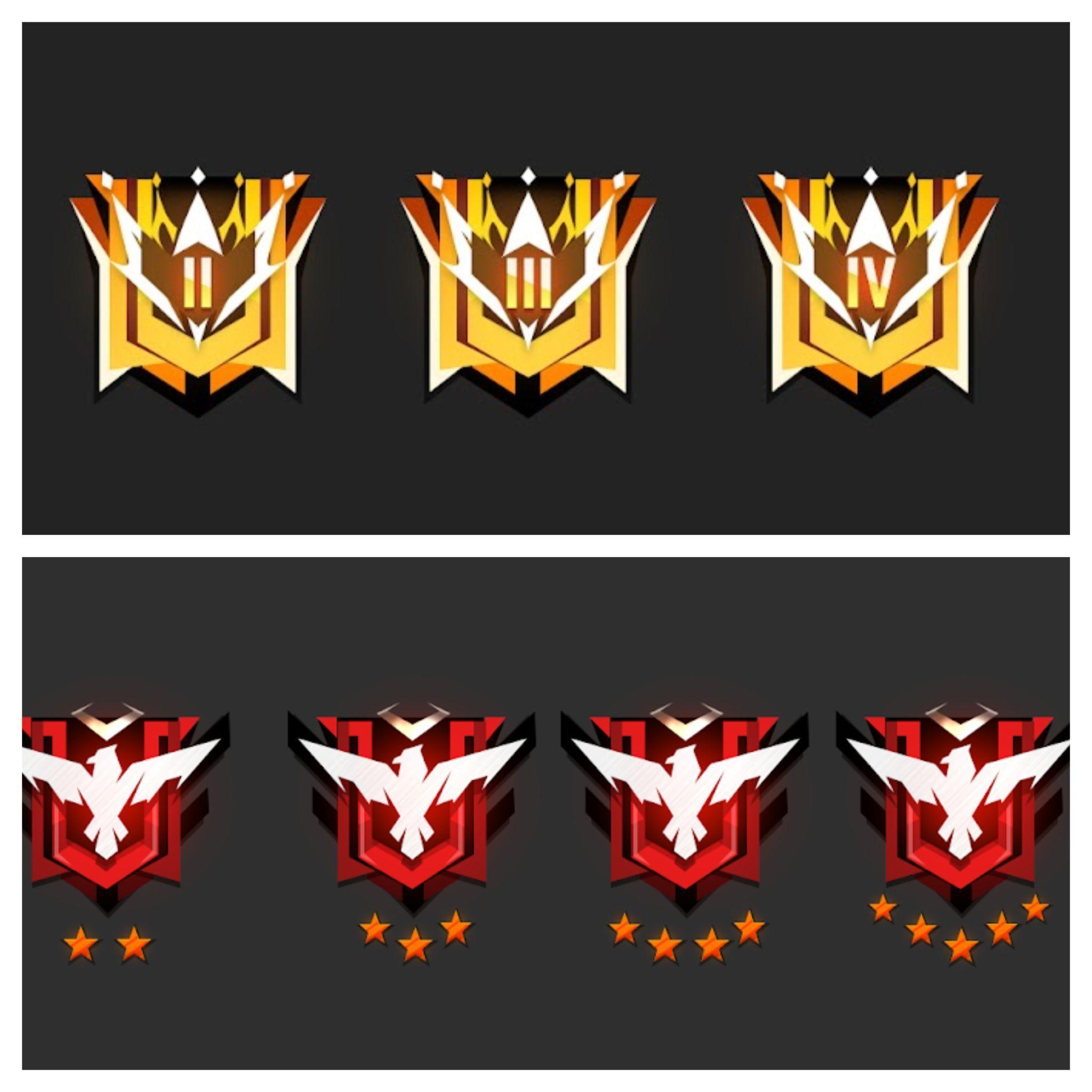 It comes in 3 different levels which include:

Along with many interesting updates in Craftland.

Don’t forget to update OB34 in Free Fire on 25/5. Many exciting updates are waiting for you!