TikTok working on ways to rate and restrict content by age

TikTok age restrictions for mature content are on the way, says the company 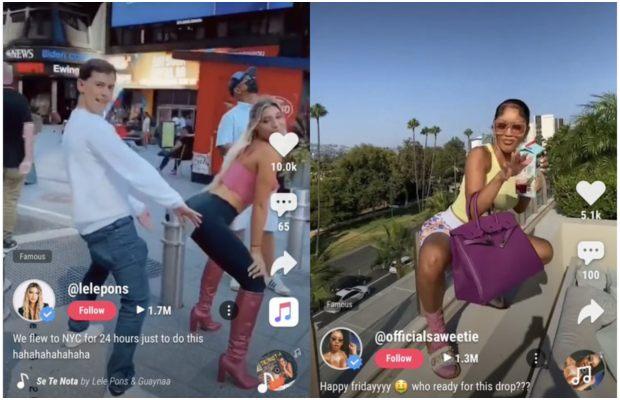 TikTok working on ways to rate and restrict content by age!

The company at a news briefing on Tuesday said that it is working on ways to rate and restrict content by age in order to prevent adult content from reaching teenage users.

TikTok, long known for its eerily precise recommendation algorithm, is working on features that would be able to classify content based on “content maturity and thematic comfort zones,” according to Tracy Elizabeth, TikTok’s global issue policy lead.

“When the system is fully launched, content that we’ve identified as containing overtly mature themes could be restricted from teens,” she said during a briefing with reporters.

“And for content that has less … mature themes, our community members are going to be able to choose the comfort zones or content maturity that they would prefer to skip or opt into.”

However, Elizabeth did not elaborate on how the company was determining a video’s maturity level, saying the work was in an “innovation phase.”

But she said it could eventually resemble the ratings used for film, television, and video games.

“What we’d like to do is … say ‘here you go: you can pick for yourself what is that category that you feel most comfortable with.’” She added that parents could also control these preferences for their children via TikTok’s “Family Pairing” settings.

The company said in a blog post on Tuesday it would start to remove posts promoting broader disordered-eating content as well.

“We understand that people can struggle with unhealthy eating patterns and behavior without having an eating disorder diagnosis,” it said in the post.

“Our aim is to acknowledge more symptoms, such as overexercise or short-term fasting, that are frequently under-recognized signs of a potential problem.”