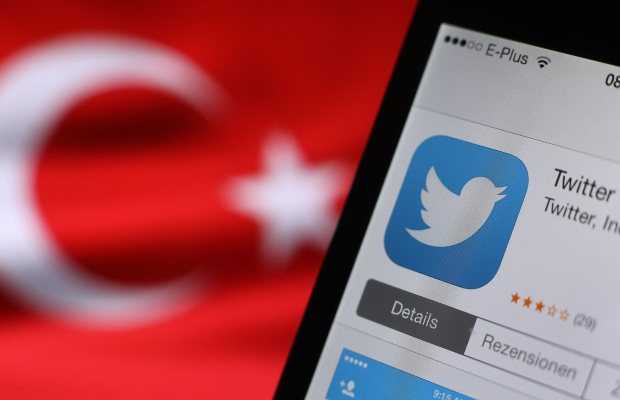 Turkey has imposed advertising bans on Twitter, Periscope, and Pinterest under a new social media law after they failed to appoint local representatives in the country.

The latest decision was announced on Turkey’s Official Gazette saying that the advertising bans went into effect from Tuesday.

As per the law,  social media companies that do not appoint such representatives are liable for a series of penalties, including the latest move by the Information and Communication Technologies Authority (BTK).

The law allows authorities to remove content from platforms, rather than blocking access as they have practiced in the past.

The latest decision has raised concerns as people turn more to online platforms after Ankara tightened its grip on mainstream media.

“We hope that Twitter and Pinterest which have still not announced their representatives will rapidly take the necessary steps,” said Ömer Fatih Sayan, the deputy minister in charge of communications and infrastructure, after the advertising bans were announced.

Deputy Transport Minister added that Twitter and Pinterest’s bandwidth would be cut by 50% in April and by 90% in May.

“We are determined to do whatever is necessary to protect the data, privacy, and rights of our nation,” Sayan said on Twitter.

“We will never allow digital fascism and disregard of rules to prevail in Turkey,” he added.

tweet
Share on FacebookShare on TwitterShare on PinterestShare on Reddit
Saman SiddiquiJanuary 19, 2021
the authorSaman Siddiqui
Saman Siddiqui, A freelance journalist with a Master’s Degree in Mass Communication and MS in Peace and Conflict Studies. Associated with the media industry since 2006. Experience in various capacities including Program Host, Researcher, News Producer, Documentary Making, Voice Over, Content Writing Copy Editing, and Blogging, and currently associated with OyeYeah since 2018, working as an Editor.
All posts bySaman Siddiqui 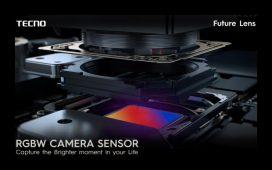