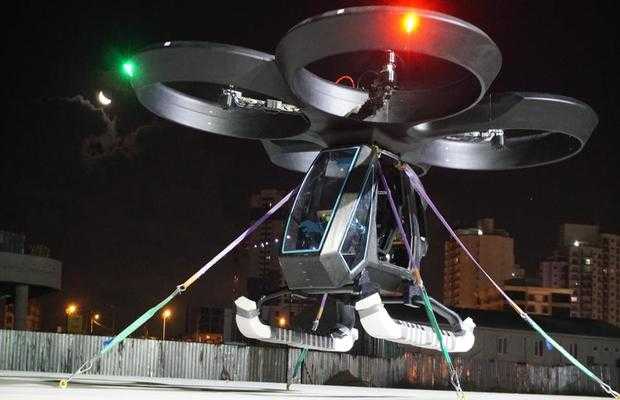 According to the manufacturer’s official statement, Cezeri was successfully tested in Istanbul on Sept. 15.

Manufacturer Baykar in a statement said that designed and manufactured by Turkish engineers, Cezeri ascended to 10 meters (32.8 feet) in its 230 kilograms (507 pounds) prototype flight tests. 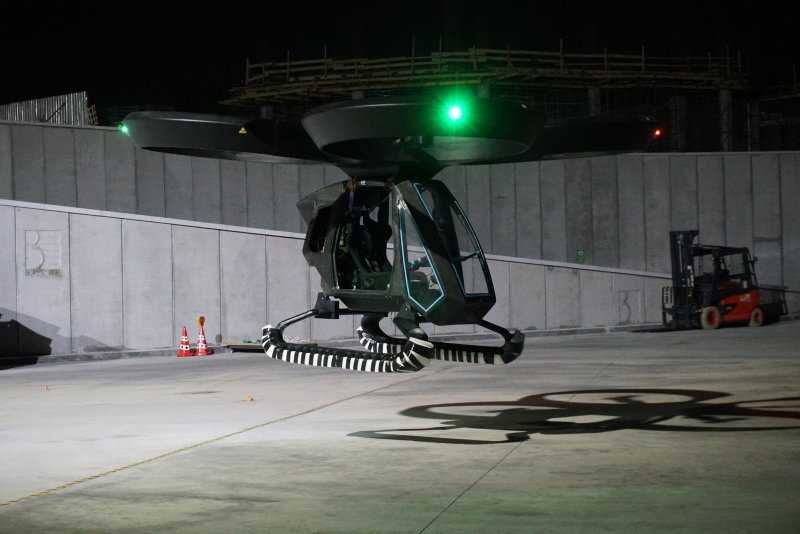 Selçuk Bayraktar, the chief technology officer, in a statement added that “We will make more advanced prototypes in the upcoming process, and perform flights with a human [on board]”.

“After smart cars, the revolution in automotive technology will be in flying cars. So from this point of view, we are preparing for tomorrow’s races, rather than today’s,” he added.

According to Selçuk Bayraktar, it would take an estimated 10-15 years for Cezeri to hit the roads and 3-4 years to use for recreational purposes such as quad bikes in rural areas. 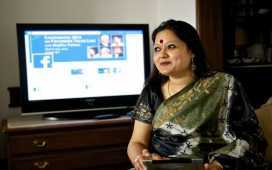 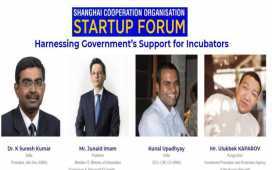 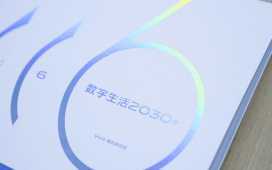