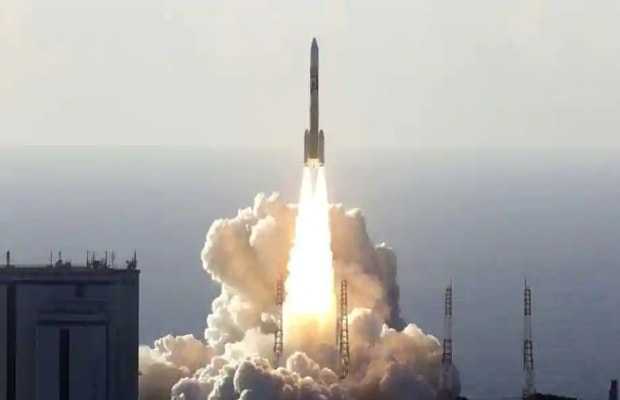 The United Arab Emirates has launched its first historic mission to Mars, the ‘Hope Probe,’ from Japan’s Tanegashima Space Center on Monday.

It will be a seven-month journey to the planet Mars and it aims to provide a complete picture of the planet’s atmosphere for the first time, studying daily and seasonal changes. It will orbit and send back data about the atmosphere

The live feed of the launch showed the rocket carrying the probe lifting off from the Tanegashima Space Centre in southern Japan at 6.58 am (9.58 pm GMT).

Amiri, who is also minister of state for advanced sciences, told Dubai TV from the launch site, that “This is the future of the UAE”.

As being reported, this  Emirati project is one of three racing to Mars, including Tianwen-1 from China and Mars 2020 from the United States, taking advantage of a period when the Earth and Mars are nearest.

Hope is expected to reach Mars’s orbit by February 2021, marking the 50th anniversary of the unification of the UAE, an alliance of seven emirates.

The UAE first announced plans for the mission in 2014 and launched a National Space Programme in 2017 to develop local expertise.

It has an ambitious plan for a Mars settlement by 2117.

On the successful launch, Hope Probe is receiving congratulatory messages from all over the world:

tweet
Share on FacebookShare on TwitterShare on PinterestShare on Reddit
Saman SiddiquiJuly 20, 2020
the authorSaman Siddiqui
Saman Siddiqui, A freelance journalist with a Master’s Degree in Mass Communication and MS in Peace and Conflict Studies. Associated with the media industry since 2006. Experience in various capacities including Program Host, Researcher, News Producer, Documentary Making, Voice Over, Content Writing Copy Editing, and Blogging, and currently associated with OyeYeah since 2018, working as an Editor.
All posts bySaman Siddiqui