Ahead of the times: Ushering in a new era of smartphone innovation 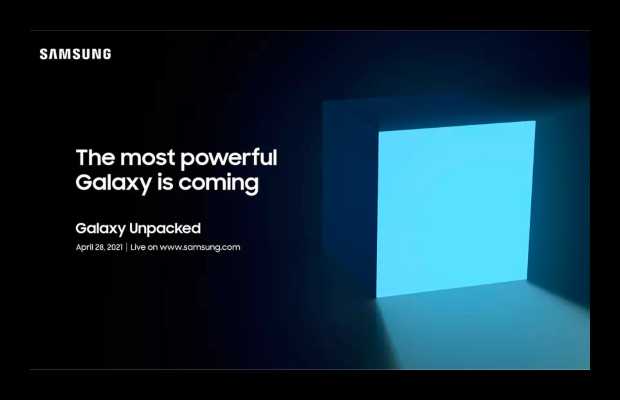 “The day will come when the man at the telephone will be able to see the distant person to whom he is speaking.” When Alexander Graham Bell, the founder of the telephone, said these words in 1906, the idea was taken with a pinch of salt.

Though the invention of the telephone did make people accept the fact that two persons as far as cities or even countries and continents could communicate through a device, it was still a distant reality to imagine seeing the person at the other end.

Samsung Electronics has continually contributed to empowering the smartphone industry with the latest technological advancements, equipping their handheld devices with unthinkable levels of innovation, creating products with a clear vision to make the lives of consumers better.

Samsung saw the potential of turning the mobile phone into a multi-functional device and utilized technological innovation to create its infamous mobile phone lineup.  The release of the TV phone in 1999 brought entertainment to consumers’ hands, while the built-in 10-megapixel camera in the Samsung B600 brought high-quality photography and the mobile phone together for the first time.

With improving user experience as a core value, it was Samsung that launched the True Colour Phone, introducing the world to the active-matrix LCD display and paving the way for innovations in mobile display technologies that are now synonymous with the Galaxy series.

The pace with which technology changes is supersonic today; any smartphone features that were considered ground-breaking a year ago are no longer fascinating, and customers are always looking for something extra in their next device. There is a growing need for more fluid and faster access to technology, and Samsung has never ceased in its search for innovative ideas and technologies to integrate into smartphones.

Samsung strives to make the world a better place with the help of technology and the support of innovation, and now, they are all set to write a new chapter of smartphone innovation as they reimagine the smartphone user experience.

Staying ahead of the times and prepared to usher in a new era in smartphone innovation, Samsung set to highlight to consumers if good truly is good enough, with a line-up of contemporary innovations to elevate the smartphone and raise the bars of performance, power, and style. The new Samsung creations promise to carve a path for smartphone innovations in the years to come and beyond.

Samsung cordially invites you to join and witness the most-awaited Galaxy Unpacked event, which will uncover the next generation of smartphone innovations to help you make the most of every moment wherever you are.

This exclusive event will be live-streamed on www.youtube.com/samsung on August 11th, 2021, at 7:00 pm Pakistan Time. 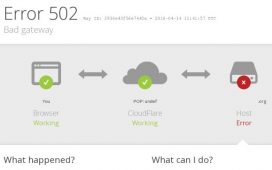 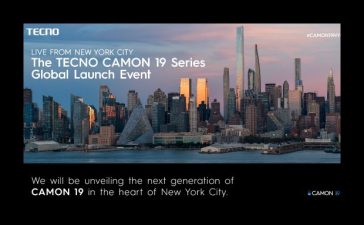