Google’s services have been hit by outages on Friday. 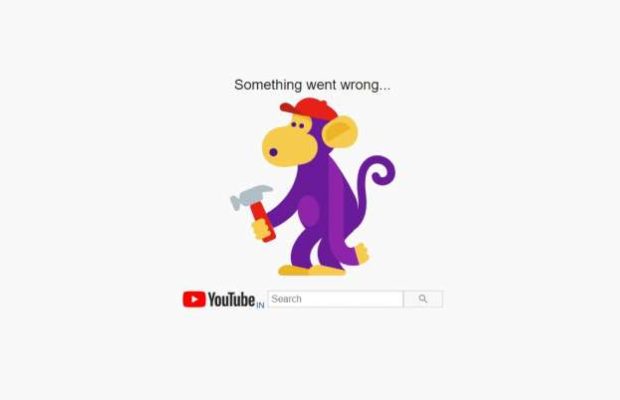 It’s not your internet connection! YouTube, Google, and Gmail went down in various regions on Friday.

Google’s services have been hit by outages, with users reporting problems across its products in various regions.

YouTube, Gmail, Google Meet, and more were all hit by problems, according to users and Google’s own status pages.

More than 1,000 reported problems with Google over several hours on Friday, according to DownDetectorUK.

At least 400 people outlined similar issues with YouTube – which is owned by Google.

While many Gmail users appear to be getting a 502 error when trying to access their emails.

The outages appear to have impacted the UK most heavily.

“We are currently investigating an issue affecting user access to multiple services affecting users in Europe,” it said in an update on its status.

However, some regions including the United States appeared to be largely unaffected.

YouTuber and Google not working.#YouTubeDOWN