Mark Zuckerberg announces Meta will lay off more than 11,000 of its staff!

It’s going to be one of the biggest tech layoffs of 2022!

As reported, the cuts represented 13% of the social media titan’s workforce and would affect its research lab focusing on the metaverse as well as its apps, which include Facebook, Instagram, and Whatsapp.

“Today I’m sharing some of the most difficult changes we’ve made in Meta’s history,” CEO Mark Zuckerberg wrote in a blog post to employees on Wednesday.

“I’ve decided to reduce the size of our team by about 13% and let more than 11,000 of our talented employees go. We are also taking a number of additional steps to become a leaner and more efficient company by cutting discretionary spending and extending our hiring freeze through Q1.”

“I want to take accountability for these decisions and for how we got here. I know this is tough for everyone, and I’m especially sorry for those impacted.” Zuckerberg added.

As reported, the investors have been concerned about Meta’s rising costs and expenses.

Meta’s rising costs and expenses, jumped 19% year over year in the third quarter to $22.1 billion.

The company’s overall sales declined 4% to $27.71 billion in the quarter while its operating income dropped 46% from the previous year to $5.66 billion.

Ad-supported platforms including Facebook and Google are suffering with advertisers looking to cut costs as they struggle with inflation and rising interest rates. 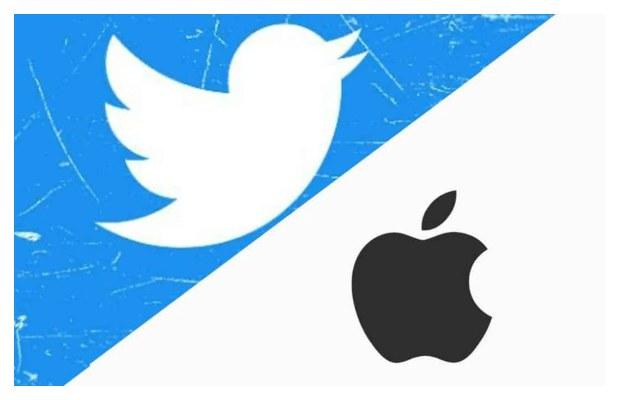 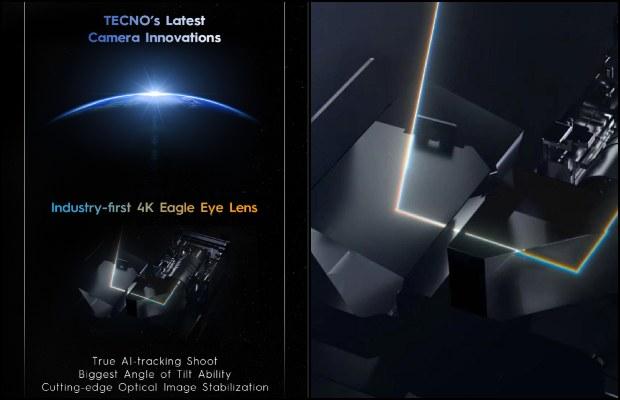 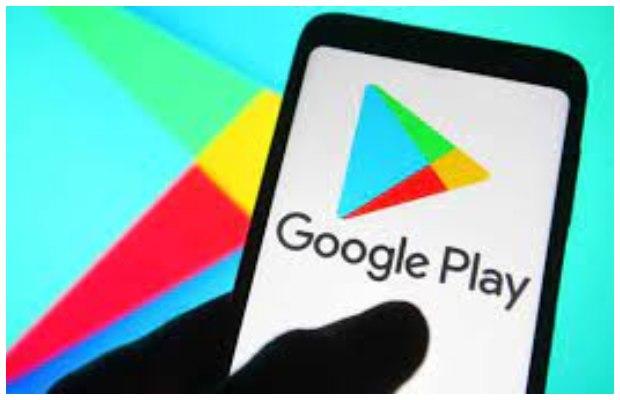