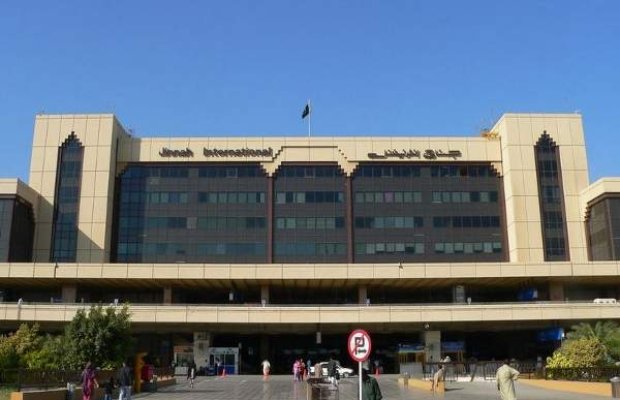 Two domestic flights have been cancelled while 7 were delayed at the Jinnah International airport Karachi on Monday.

As being reported reason behind the chaos was the administrative mismanagement and unavailability of planes. 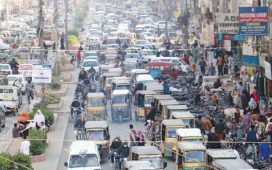 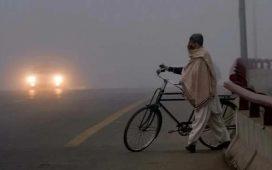 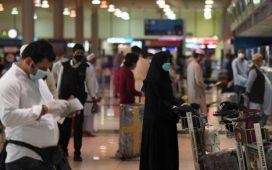