Pakistan was placed on the UK's travel red list five months ago. 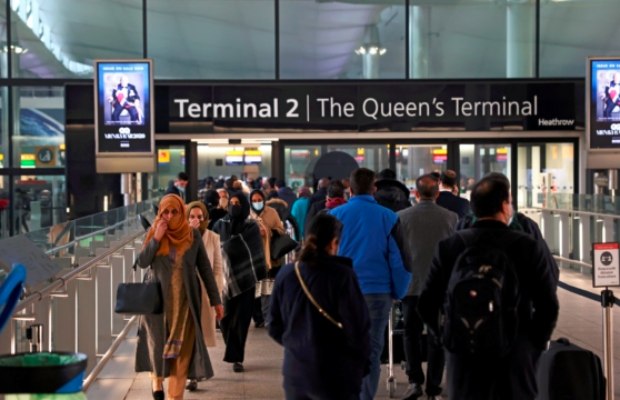 Pakistan will be taken off UK’s travel red list on September 22!

UK’s  Secretary of State for Transport Rt Hon Grant Shapps made the announcement on Friday stating that Pakistan will finally be removed from the United Kingdom’s red list on September 22 (Wednesday).

Other than Pakistan, Sri Lanka, Oman, Bangladesh, Kenya, Turkey, Egypt, and the Maldives are the eight countries that will also be removed from England’s red list, according to the British official.

We’ll also be introducing a new simplified system for international travel from Mon 4 Oct 🌐, replacing the current approach with a single red list 🔴 and simplified measures for the rest of the world – striking the right balance to manage the public health risk as No.1 priority.

British High Commissioner to Pakistan Christian Turner also made the confirmation in a tweet on Friday.

“Pleased to confirm  Pakistan is off the red list. I know how difficult the last 5 months were for so many who rely on close links between the two countries”, he said, adding, “will continue to work closely with Pakistan to ensure data sharing & safeguard public health in both countries. No one is safe until everyone is safe.”

🇬🇧 will continue to work closely with 🇵🇰 to ensure data sharing & safeguard public health in both countries.

Pakistan was placed on the UK’s travel red list five months ago as British officials found the country failed to meet the requirements on genomic surveillance capability, transmission risk, and variants of concern.