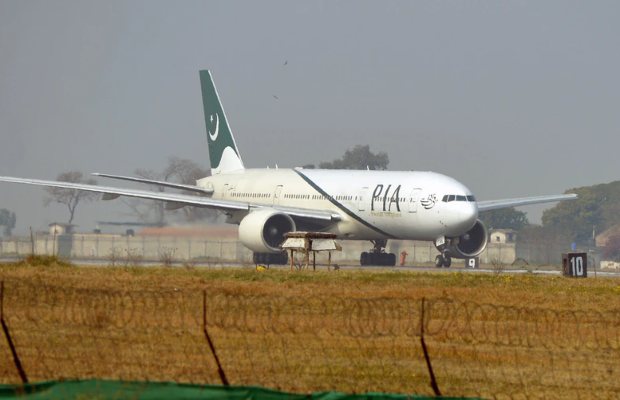 “We have got all technical clearances for flight operations,” PIA spokesman Abdullah Hafeez Khan told AFP.

“Our first commercial plane… is scheduled to fly from Islamabad to Kabul on September 13.”

According to him, the service would depend on demand.

“We have received 73 requests which are very encouraging… from humanitarian relief agencies and journalists,” he said.

The flight operation at the Kabul airport resumed a week ago with the assistance of a technical team that arrived from Qatar.

Ariana Afghan Airlines resumed flying between Kabul and three major provincial cities on Sep. 5after a technical team from Qatar reopened the capital’s airport for aid and domestic services. 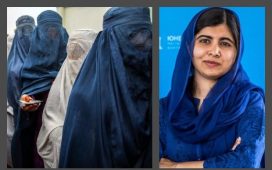