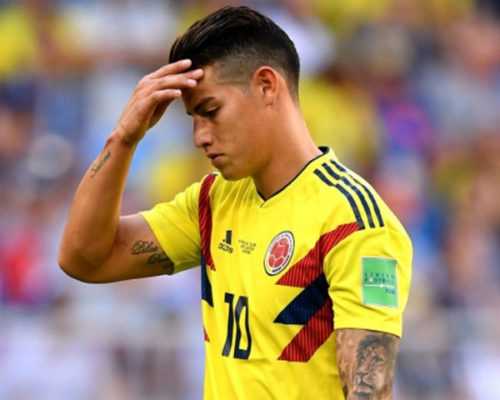 After Russia outing Spain and Denmark taking it to penalties against Croatia, Brazil and Belgium must have been nervous. While, Brazil were clinical in their performance, Belgium had to sweat to go past Japan. 4 of the less fancied sides play today. Would it be an upset if England beat Columbia or if Switzerland knock out Sweden? Lets look at the matches individually.

No Sleep No Problem For Ronaldo and Co.

The Swiss team has been effective. Their headline performance was against Serbia. The Kosovo link to Switzerland added extra spice for their players. Can they maintain the level of performance against Sweden? Sweden have been more efficient on their way to the round of 16. They showed their metal against Mexico, who had already beaten Germany. I foresee a solid, professional performance by Sweden and a place in the quarterfinal.

England coach Gareth Southgate has received a lot praise for the way he has managed the team so far. The defeat to Belgium was perhaps the only time, the notorious English press had a go at him. However, former under 21 coach was adamant that this was a strategic decision. His relationship with press and perhaps with the FA depends on how his team recovers from that defeat. Columbia are anxious over the fitness of their star player James Rodriguez. Even without him, the South American have the fire power to hurt the English defense. Somehow, I feel that there will be a fair few goals in this game 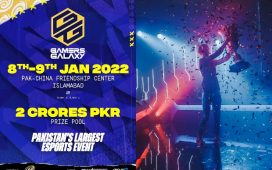