The documentary will take Andre's fans back into memory lane 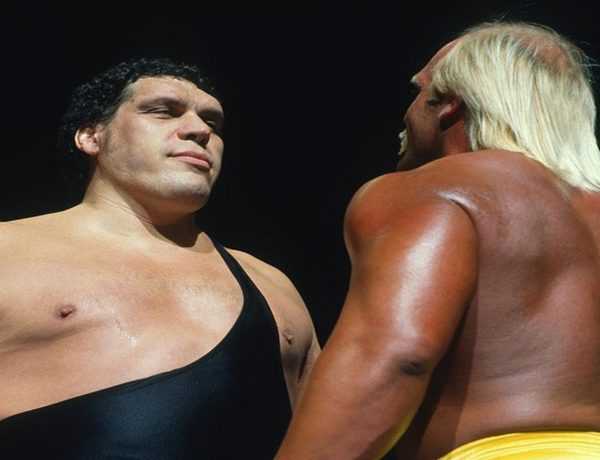 Wrestling fans all across the world remember Andre the Giant very well. He has been the biggest attraction for the professional wrestling and was the most recognizable sports figure of the 20th century after Mohammad Ali Clay. Documentary examining the life and career of one of the most beloved figures in wrestling history, Andre the Giant is produced by HBO Sports, WWE, and the Bill Simmons Media Group.

HBO’s ‘Andre the Giant’ documentary will provide a glimpse at the life of the wrestling’s biggest icons termed as 8th wonder of the world. Its premier was held in L.A attended by some of the best names of wrestling.

The event’s details were shared on twitter by various wrestling celebrities.

So excited to see the @HBO #AndreTheGiant documentary tonight with my handsome date, @TripleH! pic.twitter.com/pDNrEnL5lf

I just saw the #AndreTheGiant documentary and was blown away. There was so much to his story that I didn’t know and I’m so grateful to @HBO @BillSimmons the team @WWE and everyone involved for sharing it with the world. Tune in to HBO on April 10th at 10PM EST!

#AndreTheGiant amazingly captures the aura of a man that was larger than the reality, larger than the mythology, and larger than our world in every possible way…
Thank you @HBO and @BillSimmons for producing a documentary with the respect he deserved. See it April 10th. pic.twitter.com/ewMRUtWaeS

The documentary will take people back into memory lane. Comedians, actors and wrestlers remember Andre the Giant, McMahon’s emotion, Hulk Hogan telling the candid description of their in ring battles and historian David Shoemaker providing the background that help the story to proceed from Andre’s childhood in rural France to his stardom in the United States and later to his death. This documentary explores the extraordinary life and career of Andre the Giant will make its debut on HBO on 10th of April.