Here’s a happy news for all McDonald’s lovers!

After a happy meal, we all do deserve some happy news! 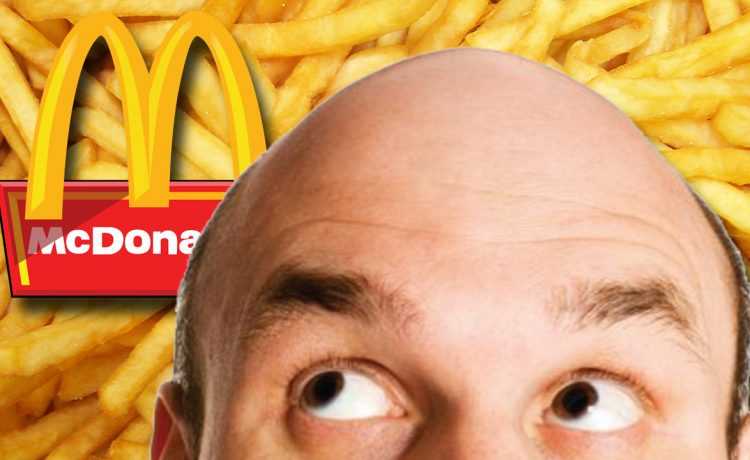 After happy meal there is a happy news… that is, if you have baldness issues.

Next time you order from McDonald’s make sure, you order more fries as it might contain cure for baldness.

Seriously, these are findings of a new research conducted by Japanese scientists, that the French fries from McDonald’s contain a chemical that could be responsible for hair regeneration. That could be a revolutionary find related to food industry. 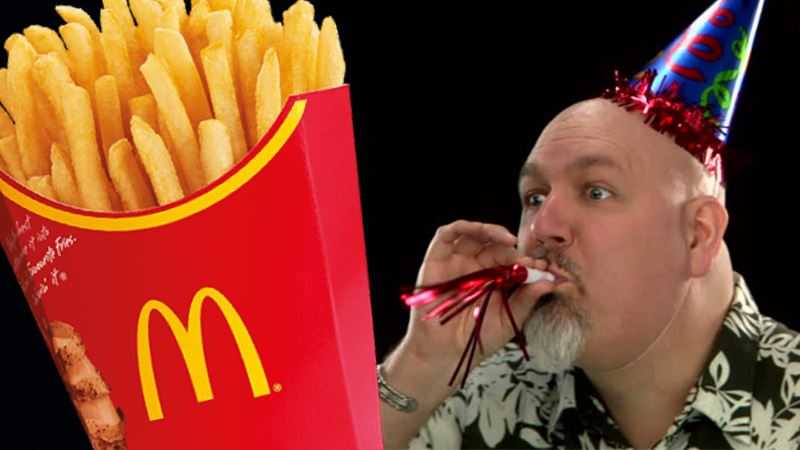 Imagine people lined up across its food joints to just to get fries which will overcome their hair loss issue. Remember actor Sajid Hassan’s experience in terms of hair transplant. It could be cured with the help of food in future hopefully. And fries won’t be that expensive as well.

Sajid Hassan opens up about his ordeal after a hair transplant

A team of Japanese Researchers at Yokohama National University suggests that the possibility of the re growth of hair follicles might lie in a chemical used to cook McDonald’s fries. It was found out when they used the chemical dimethylpolysiloxane to produce follicles that could grow hair when transplanted into mice. This chemical was used as a base to grow the follicles; it doesn’t trigger hair growth on its own.

It was further explained by the scientist that the Initial tests suggest this method could also be used to eventually treat hair loss in humans, said they were able to generate up to 5,000 hair follicle germs simultaneously in a paper published in the journal Biomaterials. It was also mentioned in the press release that it is one of the most challenging obstacles to hair regenerative medicine.

In future if these findings can be officially endorsed than we might have a healthy element linked to fast food after being termed as junk food. And what an idea that would be!

tweet
Share on FacebookShare on TwitterShare on PinterestShare on Reddit
Saman SiddiquiFebruary 12, 2018
the authorSaman Siddiqui
Saman Siddiqui, A freelance journalist with a Master’s Degree in Mass Communication and MS in Peace and Conflict Studies. Associated with the media industry since 2006. Experience in various capacities including Program Host, Researcher, News Producer, Documentary Making, Voice Over, Content Writing Copy Editing, and Blogging, and currently associated with OyeYeah since 2018, working as an Editor.
All posts bySaman Siddiqui