The first song from the album will be released on 1st December 2018. 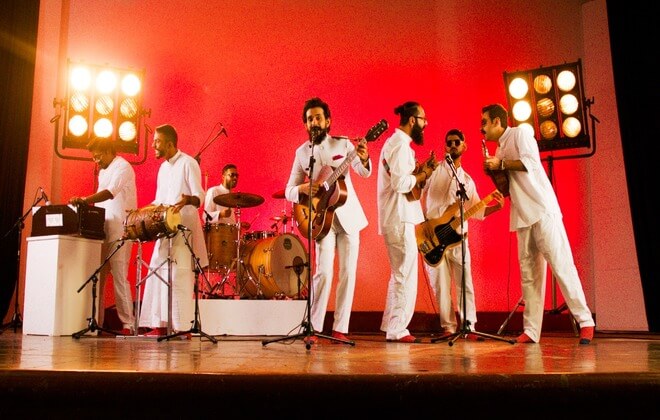 After featuring in one of Coke Studio Season 11’s biggest hits, Baalkada, Jimmy Khan, the renowned self-made Pakistani singer and song-writer, proudly announces the launch of his First Live Folk Album titled ‘TICH BUTTON’ with the release of its album video teaser.

With TICH BUTTON, Khan aims to revive and preserve Punjabi folk poetry and songs infused with the signature Jimmy Khan Band sound. The album includes the band’s renditions of traditional, contemporary and original folk tunes that have been a part of their most recent live set. The entire album recording of these tracks has been done in three parts: the songs were arranged and tracked by the band at Saad Hayat’s Studio in Karachi and mixed by Zain Ahsan in Lahore. All the performance videos were shot in Rangoonwala auditorium directed by Ahsan Ali along with director of photography Ahsen Ali.

The album video teaser can be viewed at: http://bit.ly/TichButtonTeaser

Pakistan first discovered Jimmy Khan with the 2011 classic pop single, ‘Pehla Pyar’ – his first attempt at penning Urdu lyrics and a track that rightfully launched his solo career. As a singer/songwriter, Jimmy has an innate ability to connect and capture the highs and lows of his listeners quiet effortlessly. As his body of work expands with producing scores for films such as, ‘Ho Mann Jahaan’ (2015) and tracks featured in ‘Dobara Phir Se’ (2016) – his single, ‘Madam’ (2017) a collaboration with the transgender community, gathered critical acclaim even internationally and ‘Dilri Lutti’, a collaboration with sitar maestro Rakae Jamil and director Umar Riaz, shedding light on inspirational women who survived and conquered their lives despite challenging circumstances that many women have to face in this country

The first song from the album will be released on 1st December 2018.

tweet
Share on FacebookShare on TwitterShare on PinterestShare on Reddit
Saman SiddiquiNovember 24, 2018
the authorSaman Siddiqui
Saman Siddiqui, A freelance journalist with a Master’s Degree in Mass Communication and MS in Peace and Conflict Studies. Associated with the media industry since 2006. Experience in various capacities including Program Host, Researcher, News Producer, Documentary Making, Voice Over, Content Writing Copy Editing, and Blogging, and currently associated with OyeYeah since 2018, working as an Editor.
All posts bySaman Siddiqui 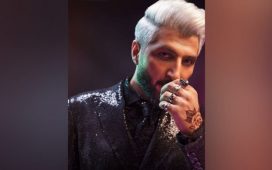 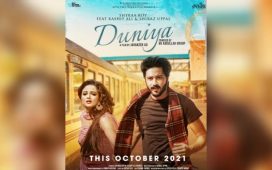