Nida Nusrat will be joining the music industry in near future. 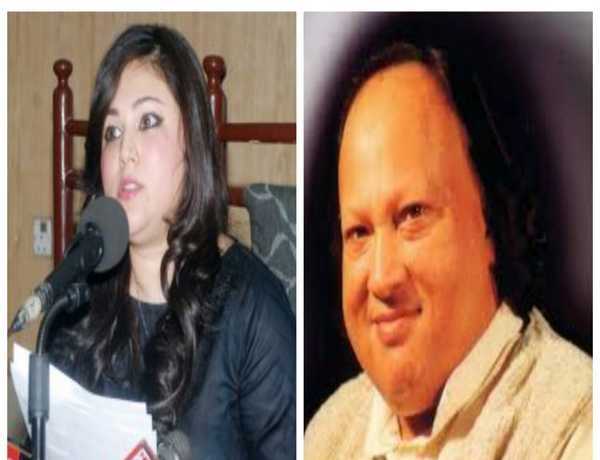 Daughter of legendary singer Nusrat Fateh Ali Khan, Nida Nusrat, held a press conference at Lahore making her debut in front of media as an adult. She addressed many issues being faced by her. She had been living in Canada along her mother since they were unable to bear the shocking death of the music maestro.

She announced to sue Wikipedia and other such sites for spreading fake news and information regarding her marriage with cousin Rahat Fateh Ali Khan. Clarifying it she said, “Rahat’s wife is my namesake but she is another woman. I am still unmarried,” she added while also denying any differences with Rahat Fateh Ali Khan.

Also warning all those misusing her father’s name by using her music rights Nusrat added, ” I am the only daughter and sole heiress of qawaal legend Nusrat Fateh Ali Khan. I have no siblings.” 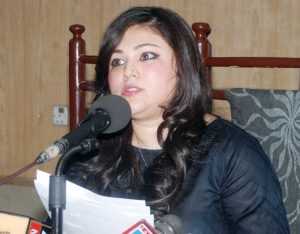 This was Nida Nusrat’s first appearance after the demise of her father, music legend Nusrat Fateh Ali Khan, who died in London in 1997 at the age of 48. Rahat Fateh Ali Khan has been carrying forward his uncle’s music legacy after his death. 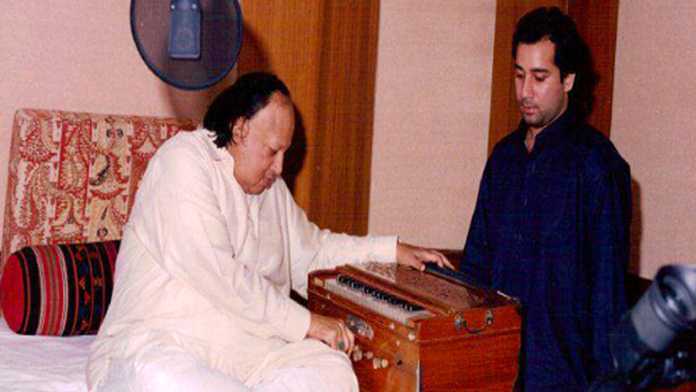 tweet
Share on FacebookShare on TwitterShare on PinterestShare on Reddit
Saman SiddiquiJune 2, 2018
the authorSaman Siddiqui
Saman Siddiqui, A freelance journalist with a Master’s Degree in Mass Communication and MS in Peace and Conflict Studies. Associated with the media industry since 2006. Experience in various capacities including Program Host, Researcher, News Producer, Documentary Making, Voice Over, Content Writing Copy Editing, and Blogging, and currently associated with OyeYeah since 2018, working as an Editor.
All posts bySaman Siddiqui 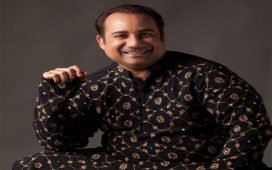