Mawra Hocane donates to SC’s dam fund on her birthday

"This is for My PM @ImranKhanPTI," writes Mawra 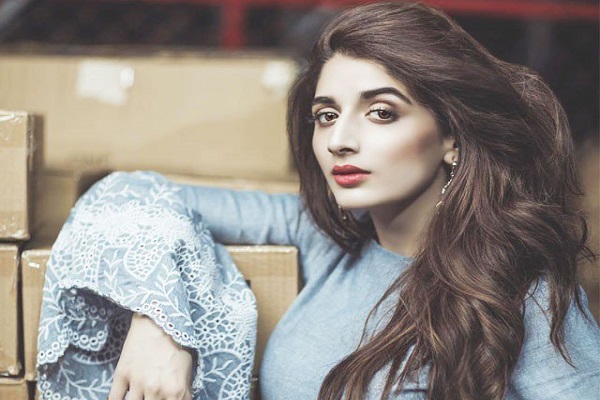 Mawra Hocane’s is a name that needs no introduction. The actress has not only made a name for herself in Pakistan but across the border as well.  Mawra also has a very big social media fan following who she keeps updating with whatever she does, only because she considers them as her family.

Yesterday, on the occasion of her birthday, Mawra Hocane, who is not only an accomplished actress but one with a heart of gold, as she thought more about giving back to the society, rather than splurging it.

Taking to her Twitter, Mawra announced her donation to the Supreme Court’s Diamer Bhasha and Mohammand Dam Fund.

With the wish to give back on my birthday, l’ve donated Rs 100,000 to the #DamFund .
This is for My PM @ImranKhanPTI . I urge all of you to contribute whatever little you can to the future of our Pakistan🇵🇰❤️ @PTIofficial
Great initiative by CJP #SaqibNisar . pic.twitter.com/3NyYpyZyc1

“This is for My PM @ImranKhanPTI . I urge all of you to contribute whatever little you can to the

future of our Pakistan

A great initiative by CJP indeed, the dam fund, has seen numerous Pakistanis donating with an open heart to the fund, all for the better future of our country. 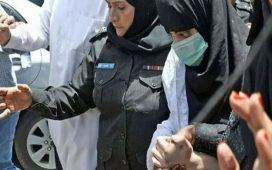 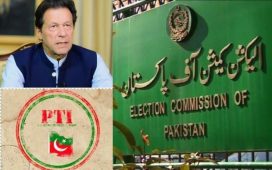 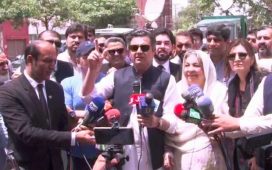 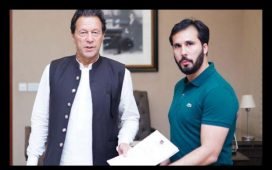 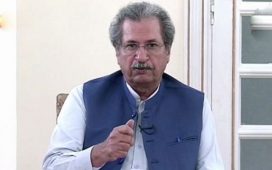