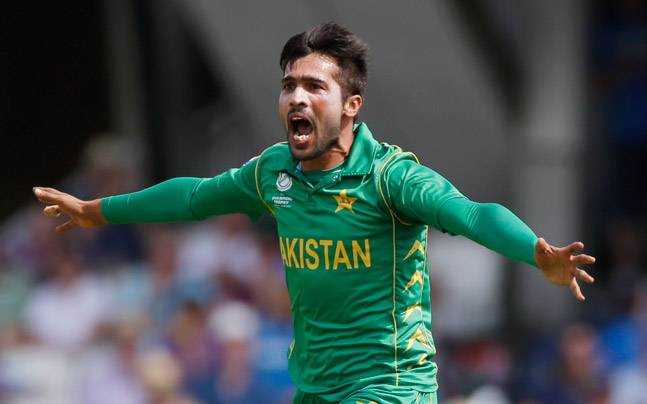 Let’s be honest. Mohammad Amir is a lucky lad. Few are born with the amount of talent that he so obviously has. Even fewer are picked up by a system which nourishes them, and elevates them to do greater things. And it is unheard of, that a player who professed fixing, retains so much love and admiration from fans. Mohammad Amir has got all that and more.

The authorities that be, decided that it was time to bring him back to international cricket. And back he has been. His performance has been up and down. His detractors will say the downs have been in much greater number than up. His fans will point towards the importance of ups. The Dhaka performance, the double wicket blitz in Australia, the Champion League final burial of Indian top order, all highly significant and pivotal movements.

Add to that, that over against New Zealand in the 3rd and final T20. 3 runs and 1 massive, match clinching wicket of Ross Taylor. Pakistan seemed on course for victory, until Ross Taylor decided it was time to go berserk. He had brought the run rate back, but for Amir’s intervention. 55 in 4 overs of modern day cricket, is not enough. But Amir was brilliant. It was superb over, of guile, quality and precision. It changed the game and gave Pakistan the win as well as the number 1 ranking. 6 deliveries of supreme quality.

But this brings another question. Why isn’t Amir performing that way in every game? He retains the prowess to deliver at key moments. Why isn’t this happening more often? Is it fitness? He has bowled 805 overs since his return to international cricket, the highest for a Pakistani fast bowler. While, Hazlewood, Rabada, Lakmal and Starc have bowled more, they did not comeback from a layoff of 5 years. Is he trying to bowl at say 80% of his full capacity? Or perhaps it’s just a mental issue? Is this subconscious acceptance of the fact that bowlers are supposed to go for runs now?

Whatever it is, given the expectation, the demands of him are much greater than other bowlers, and he has to step up. 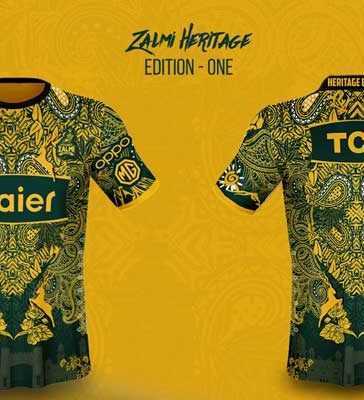