Replacement draft comes as a blessing for Sarfraz’s side 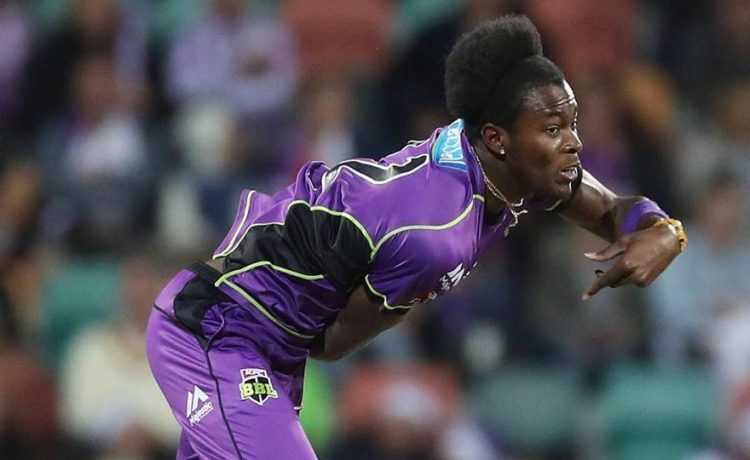 After the 1st PSL draft, there were seemingly clear winners in Islamabad United. On the other end were Quetta. With the curious choice of Rahat Ali as the leading fast bowler, Quetta went in batting heavy. When asked about this, their spokesman was adamant that they had assembled a quality squad, and the lack of a fast bowling will be looked at the replacement draft.

Well, he was spot on. The have addressed that issue and some more. Jofra Archer is the red hot property for franchises across the globe. Quetta has signed him, which gives them a tremendous option in the fast bowling department. John Hasting has also come in as a replacement for Mahmudullah Riyad), who will be away with national duty. Hasting may not have excelled for long with Australia, but he remains a very tough bowler and a dogged batsman. If he adjusts his lengths, batman would face issues trying to force the issue with run scoring. There are unconfirmed reports that Jofra Archer may not be available for the whole length of the tournament, Ben Laughlin would be his replacement. Another seasoned and well-resourced Australian fast bowler.

The new Gladiator @johnhastings194 is all excited to be part of @thePSLt20 and he can’t wait to play in Pakistan #boxer #PurpleForce pic.twitter.com/cbgCJHk0Zc

Chris Green has come in as cover for the googlie master, Rashid Khan. Green is an all-rounder, who can hit the ball long. Has experience of being with Lahore Qalandars as well. However, he is likely to remain a squad player and may not get many games. While Jason Roy’s backup is Albie Morkel. A little past his prime but retains sufficient know how to make a place for himself.

It is difficult to predict the power of each team because further players may drop out and come in. However, it would be safe to say that the replacement draft has clearly been used wisely. Sarfraz’s leadership adds a couple notches to the team. From being clearly the weakest team to come out from the draft, Quetta Gladiators are right back in the mix.