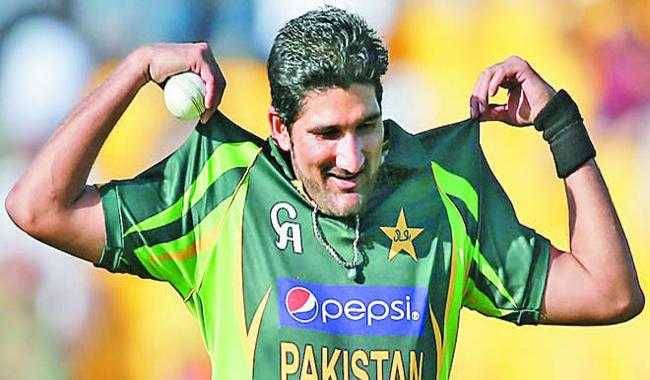 He scores 18 ball 50, is one the highest wicket taker and is one of most sought after international imports of the Caribbean Premier League. Sohail Tanvir can be easily categorised as CPL GOAT. However, in his home league, he is a journeyman. Starting out with Karachi, he was transferred to Lahore but didn’t make the cut of the retained players. In 20 PSL so far (including this season, he has picked 19 wickets in 20 games with a RPO, shade under 8. You’d expect more from such a well-travelled and experienced bowler.

Multan Sultan picked him in their initial 9 players. Wasim bhai, completely changed the fortunes of Mohammad Sami, in the twilight of his career. Could he do the same for Sohail Tanvir? So far, we have seen a marked improvement in Tanvir. In 6 games, he has picked 7 wicket and more importantly there is a drop of around 1 run per over. For someone who balls in the power play and the backend of the innings, going under 7 rpo is a fantastic return. So answer the earlier question, yes so far it seems Wasim Akram’s presence looks to have made a difference.

Will Imad Wasim’s lack of captaincy experience hurt the Kings?

In yesterday’s game, with the match in the balance Sohail Tanvir produced a fantastic over to more or less clinch the game for his side. At the start of the innings, Tanvir had Fletcher after he had hit a monstrous hit over mid wicket. In that 18 over, 34 required in two over and Pollard to bowl the last over, wickets were imperative. Wicket is what Tanvir got for his captain by stoping the dangerous Liam Dawson in his tracks and also getting the under performing Hammad Azam. With 31 runs in the bank for Pollard to work with, the result was never in doubt.

It remains to be seen how Tanvir’s rest of PSL goes. However, credit where due, Multan Sultan and Tanvir have made an impressive debut in the PSL.