The song turns out to be a super hit, in just a day of its release it has more than 4,221,389 views on YouTube. Featuring Dharmendra, Shatrughan Sinha, Rekha, Sunny Deol, Salman Khan, Bobby Deol and Sonakshi Sinha. The song is for sure a groovy number and will make you want to hit the dance floor.

The original song, “Rafta Rafta” was also picturized on Dharmendra and Rekha in the 1973 film Kahaani Kismat Ki. The couple shares their on-screen chemistry after four decades in this mash-up song. The inclusion of Salman Khan adds groove and style to the medley. 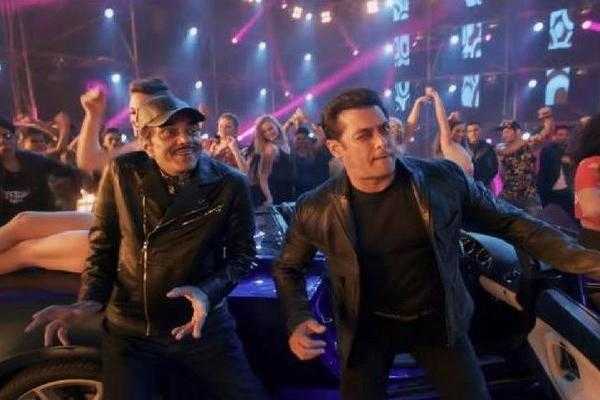 This song also features Sonakshi Sinha along with her father, actor-turned-politician Shatrughan Sinha, both of  them are sharing  screen-space togather for the first time. The music has been recreated and re-mashed, by Vishal Mishra. Film “Yamla Pagla Deewana Phir Se” staring Dharmendra, Sunny Deol and Bobby Deol, will hit the theatres on August 31st.