Leone and Kapoor both bonded over films, marriage and kids during the shoot 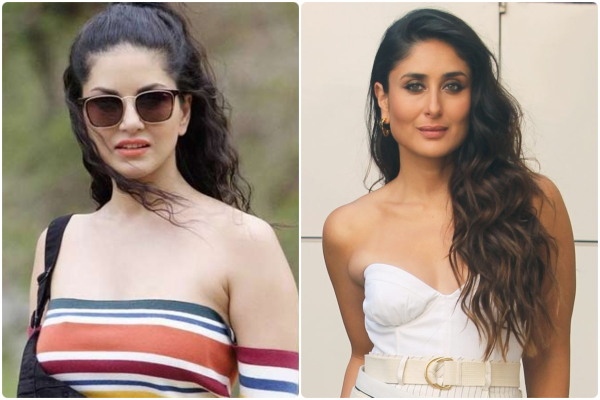 The Veere Di Wedding star, Kareena Kapoor Khan, is all set to make her radio debut with one of its kind chat shows in December. The venture was kickstarted two weeks ago with a photo shoot and finally, Kareena Kapoor has recorded the first pilot episode.

But guess who was her first guest?

“Both actors ended up twinning as they arrived in monochrome outfits. The two bonded over films, marriage and kids. Kareena who had been prepping up for a while, wrapped up the first episode without any glitches,” says Mumbai Mirror.

Kareena’s chat show, which is yet to be named, is slated to go on air from 104.8 FM. Karan Johar hosts a radio programme on the channel already, titled, Calling Karan where the ace filmmaker gives off relationship advice to callers and celebrities. 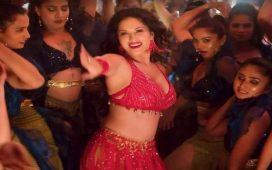 Here is why ‘Arrest Sunny Leone’ trending on Twitter 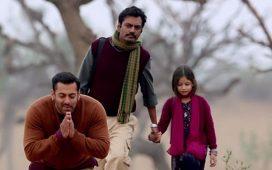 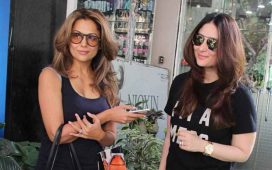 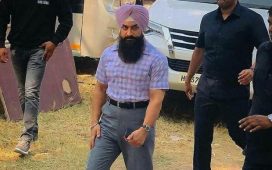 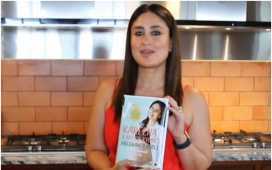