Vogue Arabia puts Saudi Princess in a car as its cover

And people are not very happy 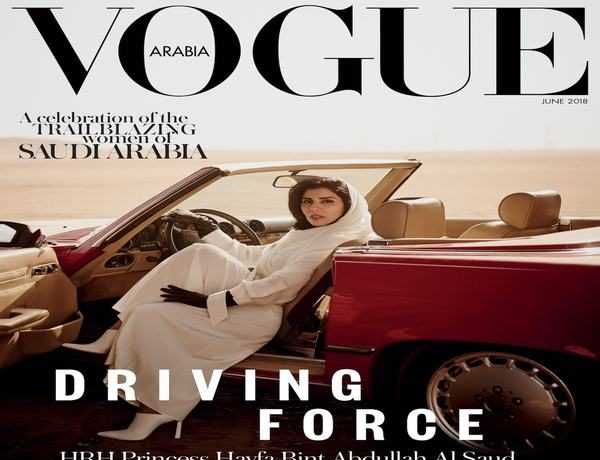 The Vogue Arabia June issue features photos of Princess Hayfa bint Abdullah Al Saud, the daughter of the late king on the cover dressed glamorously in the front seat of an open top Mercedes with the headline, “Driving Force: celebrating the trailblazing women of Saudi Arabia”.

Justifying the Saudi society Princess says in the interview, “In our country, there are some conservatives who fear change. For many, it’s all they have known. Personally, I support these changes with great enthusiasm.” Adding further to the statements she says, “It’s easy to comment on other people’s societies and think that your own society is superior, but people must remember that each country is specific and unique. We have strengths and weaknesses but, invariably, it’s our culture, and it’s better to try to understand it than to judge it”. 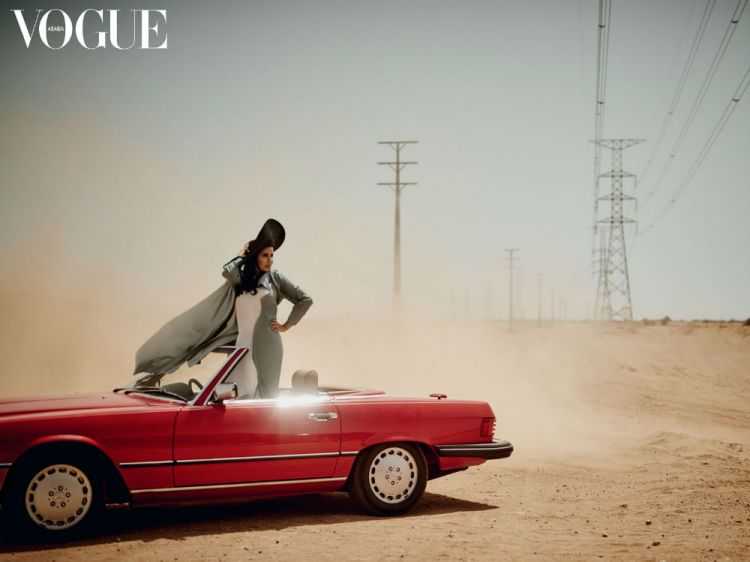 This Vogue cover featuring the Princess on the driving seat was intended to mark the end of ban on women driving in the Kingdom coming into effect from 24 June, but many people are not happy with it. The Vogue cover faces criticism because of arrests of right activists who have campaigned for the women right to drive and end Saudi’s male guardianship system.

Disappointed by this Vogue. ! The real on the ground for the longest time ever to fight for women’s right to drive are imprisoned for treason on the hands of the govt that is ruled by the family that this woman on the cover that is part of.
Shame on you!

Hey @VogueArabia what about the 10 Saudi activists who spoke out on this very issue of women’s rights – and are now being held incommunicado with no lawyer? No mention of them? Sign the petition to the @UN https://t.co/YEl5qH97lo

The face of Princess Hayfa was photoshopped with those of arrested activists and posted on social media,

The country is going through a moderation phase with many changes taking place in Saudi Arabia simultaneously; it was in April earlier this year when cinemas reopened in the Kingdom after decades.

The waves of changes are sweeping across the Saudi Kingdom since quite a while now, the first ever Saudi fashion week kicked off few months ago and now for the first time women will be taking on to roads driving cars on their own.

tweet
Share on FacebookShare on TwitterShare on PinterestShare on Reddit
Saman SiddiquiJune 1, 2018
the authorSaman Siddiqui
Saman Siddiqui, A freelance journalist with a Master’s Degree in Mass Communication and MS in Peace and Conflict Studies. Associated with the media industry since 2006. Experience in various capacities including Program Host, Researcher, News Producer, Documentary Making, Voice Over, Content Writing Copy Editing, and Blogging, and currently associated with OyeYeah since 2018, working as an Editor.
All posts bySaman Siddiqui 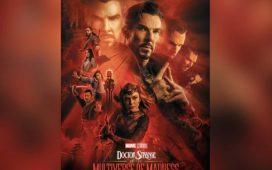 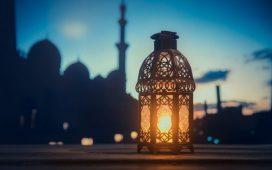 Ramadan crescent sighted in Saudi Arabia, UAE and other countries 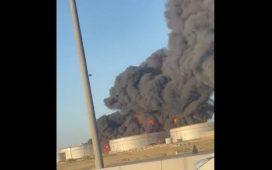 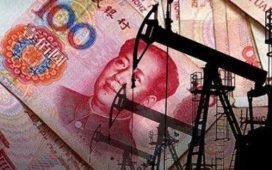 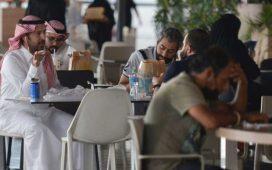