Kim Kardashian the famous American reality TV show star has filed a lawsuit against an Alabama doctor for misusing her photo in the promotion of Vampire Facial.

The star underwent a vampire facial in 2013 while filming the reality show Kourtney and Kim Take Miami. 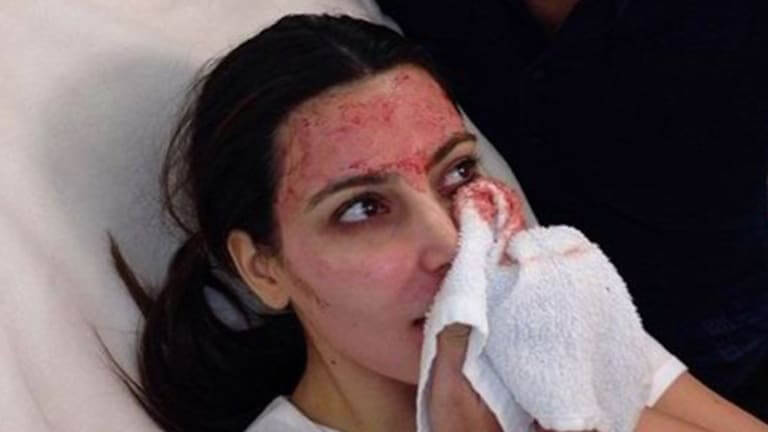 According to media reports, the celebrity star turned entrepreneur has filed the suit in the US District Court Central District of California this week.

In the appeal, Kardashian has claimed that the doctor took her picture after she posted on Instagram about the results of a medical procedure called ‘Vampire Facial’ and has wrongly used it for promotion.

She also pleaded that the doctor should be barred from using her photo or name besides making him and any other doctors to pay her the profit they have gained from her photo.

On the other hand, the doctor told a news agency on the telephone that Kim Kardashian used his trademarked medical procedure for her promotion.