Mahira Hafeez Khan (born 21 December 1984) is a Pakistani actress. She is best known for portraying the role of Khirad Ehsan in Momina Duraid’s Humsafar for which she received numerous accolades, including the Lux Style Award for Best Television Actress.

Khan was born in Karachi, Pakistan on 21 December 1984 to parents who are Urdu-speaking Pathans. Her father, Hafeez Khan, was born in Delhi during the British Raj, and migrated to Pakistan after the partition of India. She has a younger brother, Hassaan Khan who is a journalist by profession.

Khan attended Foundation Public School from where she completed her O-Levels. At the age of 17, she moved to California for higher education, where she attended Santa Monica College. She then enrolled in the University of Southern California for her bachelor’s degree. However, she did not complete her undergraduate degree and returned to Pakistan in 2008. During her studies in the United States, she was a cashier at a Rite Aid store in Los Angeles.

Khan started her career as a VJ in 2006, hosting the live show Most Wanted on MTV Pakistan which was aired three days a week. She then hosted AAG TV’s reality show Weekends with Mahira in 2008, where she played music videos, spoke to celebrity guests and took phone calls from viewers.

In 2011, Khan made her film debut in a supporting role in Shoaib Mansoor-directed Bol in which she had a supporting role. She played Ayesha, a girl from a conservative lower-middle-class family living in old part of Lahore, who shares a mutual passion for music with her love interest Mustafa, played by Atif Aslam. The film was a critical and commercial success, and became one of the highest-grossing Pakistani films of all time. The same year, Khan also made her TV drama debut in Neeyat directed by Mehreen Jabbar. The serial was set in New York and she played the role of Ayla.

Khan met Ali Askari in 2006 in Los Angeles and married him in 2007 in a traditional Islamic wedding ceremony despite Khan’s father being reportedly against the marriage. They have a son, Azlan who was born in 2009. The couple got divorced in 2015. 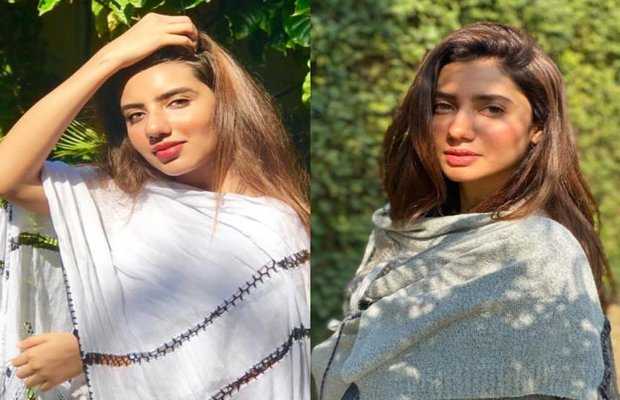 Mahira Khan Has a Doppelganger and Instagram is Losing Over It 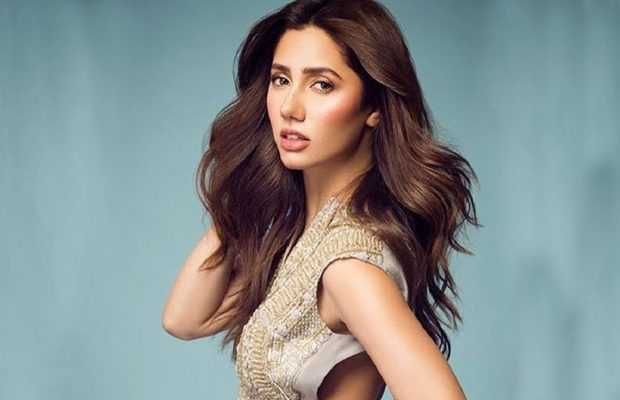 Mahira Khan is in love and she just said it! 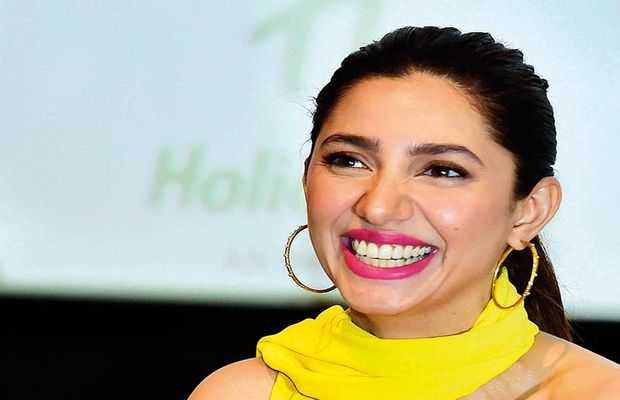