Iqra Aziz Hussain (born 24 November 1997) is a Pakistani television actress. Aziz was born on 24 November 1997 to Abdul Aziz and Aasiya Aziz. She belongs to a Sindhi family of 3 – her mother, herself and her elder sister Sidra Aziz. She lost her father at a very young age and was raised by her mother. She mentioned in interviews about her mother’s struggles being a single parent. She is best known for playing the role of Jiya in Momina Duraid’s Suno Chanda (2018).

Aziz started her career when she was 14. In an interview she mentions her mother always wanted that she should complete her education before turning to acting. She dabbled into acting with the help of her elder sister. She first auditioned as a Television commercial model and was picked by Talent agency Citrus. Aziz continues to appear in Television commercials till date. Later she was noticed by Hum TV’s co producer Momina Duraid who offered her a role in her series Kissey Apna Kahein. She acted along with Arij Fatyma, Danish Taimoor, Shabbir Jan and other senior actors in the series. 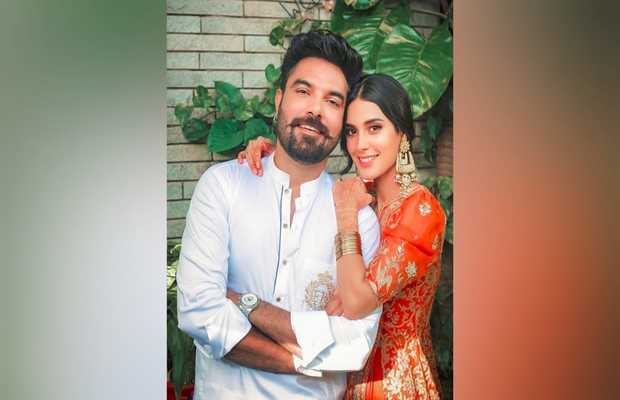 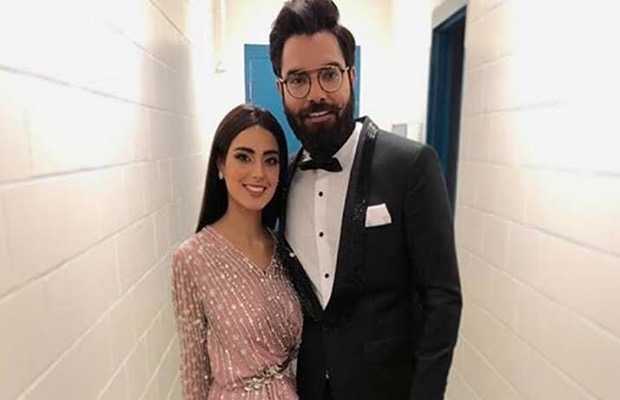 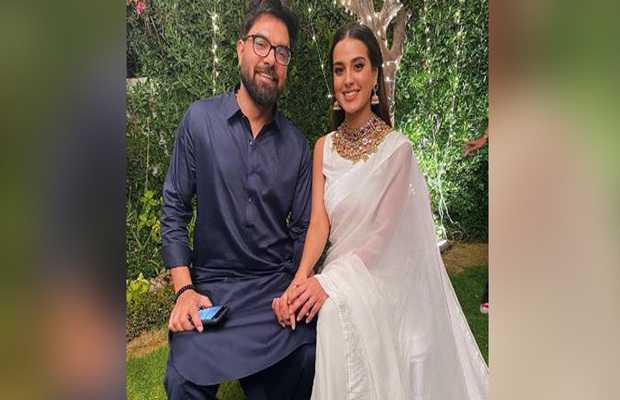