Rumors are ripe the actress Nimra Khan’s marriage is in trouble as the starlet has removed all the photos with her husband from her Instagram timeline.

The actress tied the knot with Raja Azam in an intimate Nikkah ceremony during the lockdown earlier in April.

Nimra’s beau, Ifftekhar is a police officer in London and according to media reports, and Nimra settled in London but continued her work.

It was a few weeks ago when Nimra Khan shared about her injury on social media. And people are speculating that her injury is associated with the root of a serious dispute between the couple. 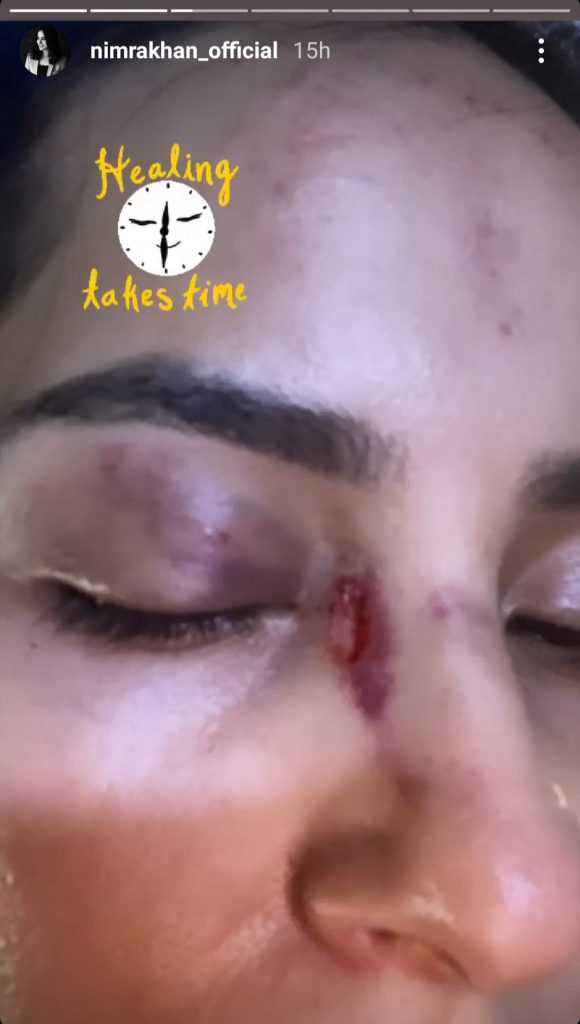 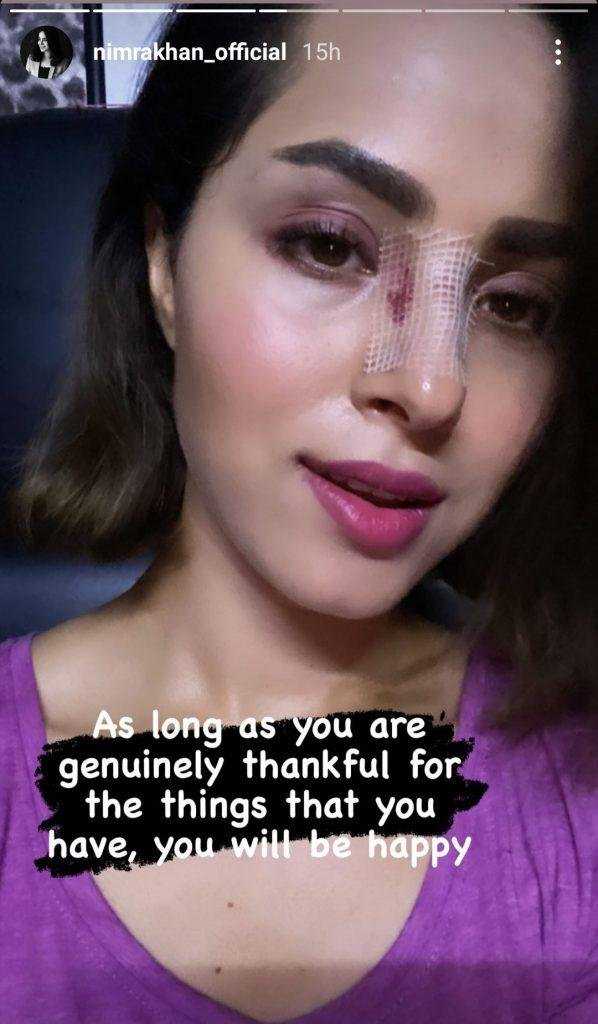 Khan made her acting debut with a brief role in the comedy series Kis Din Mera Viyah Howay Ga (2013).