His first assignment will be to work with Yasir Shah. 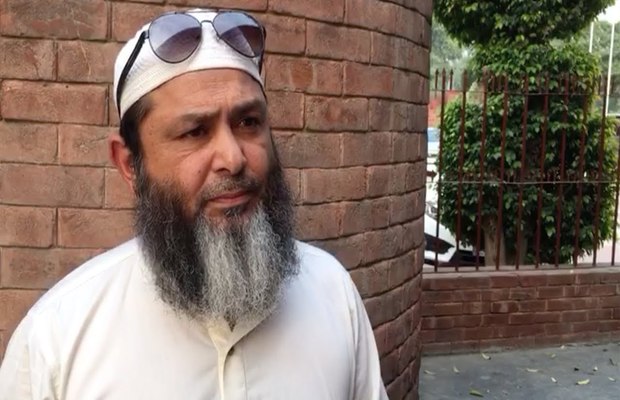 Pakistan Cricket Board has hired the world’s spin great Mushtaq Ahmed as spin bowling consultant at the National Cricket Academy (NCA) in Lahore.

According to PCB Mushtaq was appointed last week and will be available at the NCA for 120 days.

Reportedly, he will work with under-16, under-19 and other NCA programmes at the academy.

And if needed the former spinner could also be asked to work with the national team.

His first assignment will be to work with Yasir Shah, who has lost his mojo this year and was not picked for the ongoing first Test against Sri Lanka in Rawalpindi.

Yasir Shah who has been released from the national squad until December 16, will join the squad for the second Test that will commence on 19 December in Karachi.

Mushtaq, one of the finest leg spinners, during his post-playing career has held various bowling positions with England, West Indies and Pakistan’s national team. And had also been appointed the head coach at the NCA in 2016.