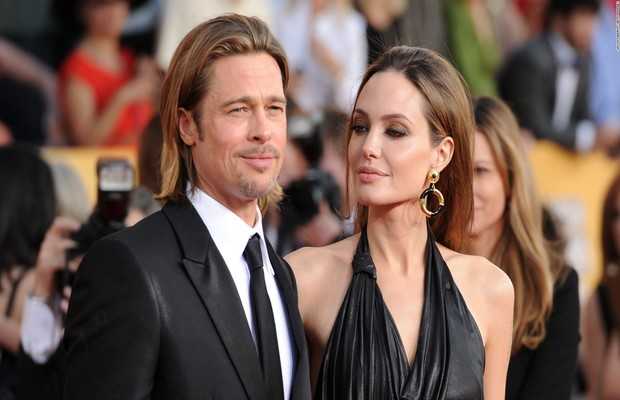 Angelina Jolie who hired a private judge for her divorce proceedings with Brad Pitt, in order to maintain the confidentiality of the proceedings, is now looking to Judge John W. Ouderkirk from the case. The actress has claimed that the judge has not been forthcoming about his business relations with her former husband’s attorney.

Private judge John W. Ouderkirk “should be taken off the divorce case that she [Jolie] filed in 2016 because he was too late and not forthcoming enough about other cases he was hired for involving Pitt attorney Anne C. Kiley,” reported a local publication regarding the petition the actress has filed in Los Angeles Superior Court.

Brad Pitt and Angelina Jolie filed for divorce in 2016 due to ‘irreconcilable differences’. The couple has six children together.