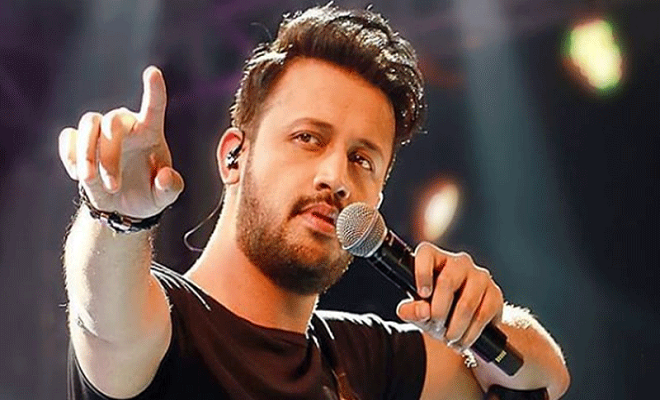 Following the Pulwama incident, India called a ban on all Pakistani artists. This resulted in a blanket ban on all Pakistani singers and actors working in India on different projects. The ban imposed restrictions so much so that T-Series, an Indian music label went on to remove all tracks by Atif Aslam and Rahat Fateh Ali Khan from their YouTube channel.

According to news, the Indian music record label approximately lost more than a million subscribers after they removed Atif’s new song ‘Baarishein’ from their YouTube channel alongside other tracks. Later, T-Series again put back Atif’s track, perhaps in a bid to get back their subscribers.

While talking to a media outlet recently, Atif Aslam shared how the ban had affected his income. “The main and vital source of my income has always been concerts… I recently did a concert in Nairobi and now there’s one planned for Mauritius.”

Atif Aslam enjoys a very strong fan base both in India and Pakistan and it has been love from across the border calling for the ban to be removed on Aslam, so that his fans there can enjoy his music as well.