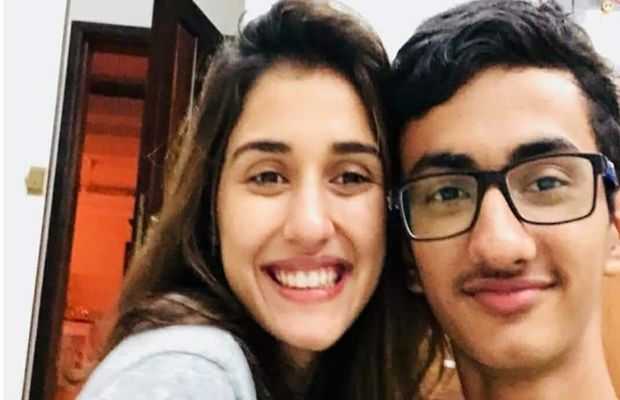 Bollywood’s aspiring actress Disha Patani has landed in hot water for an Instagram post to give a shout out to her brother’s art work.

The actress who shared an anime illustration apparently made by her younger brother Suri was alleged of promoting plagiarism of her brother as the artwork belonged to an Argentinian artist.

“My little bro’s art inspired by Inhoso,” the Radhe actress captioned the illustration.

The backlash however finally settled as Inhoso himself jumped in to defend Disha and her brother who had indeed copied the artwork as inspiration. 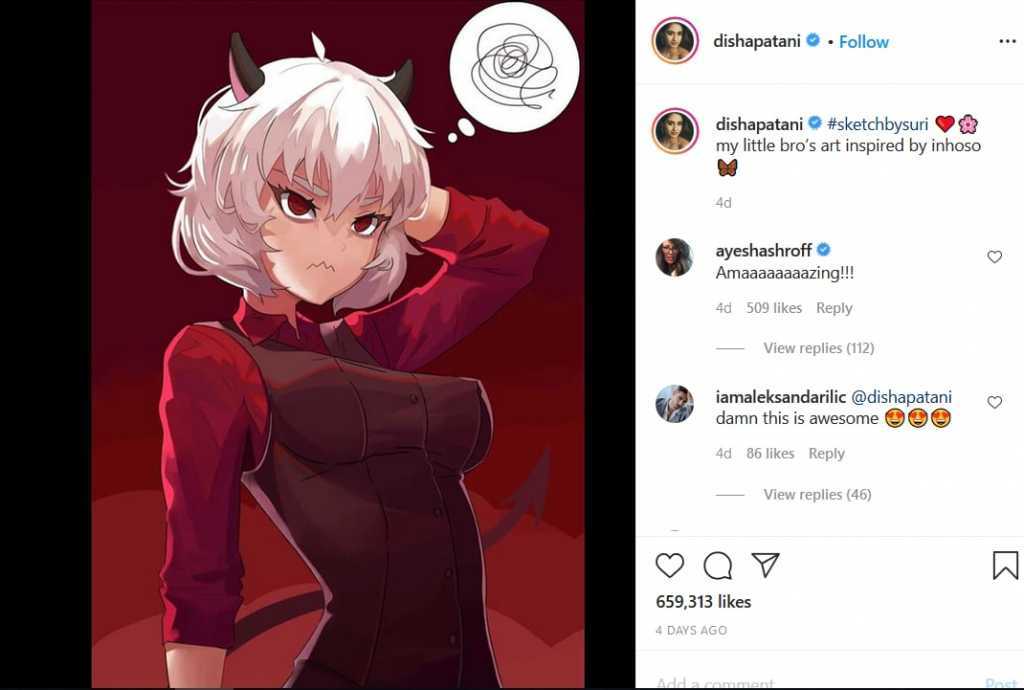 “I particularly think the whole “problem” was just a misunderstanding, and it’s already settled, they gave me credits in the post and that is more than enough,” said the Argentinian illustrator.

“They just reproduced my art as a practice, and it looked so nice that they felt proud enough to post it on their account, then after a lot of comments and stuff they realized that they should have credited the artist. And THEY DID IT! So that’s it! Let’s just move on! Thank you so much for the support,” he added.

Inhoso also said that the hateful comments on Disha’s post were not cool and urged his supporters to be mindful. 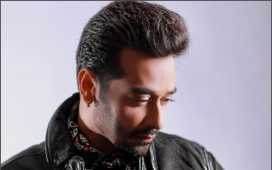 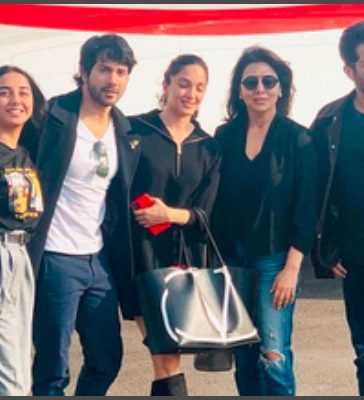