Eight Cases Against Harvey Weinstein Being Investigated in LA

Albeit that no charges have been filed, the attorneys will investigate the allegations 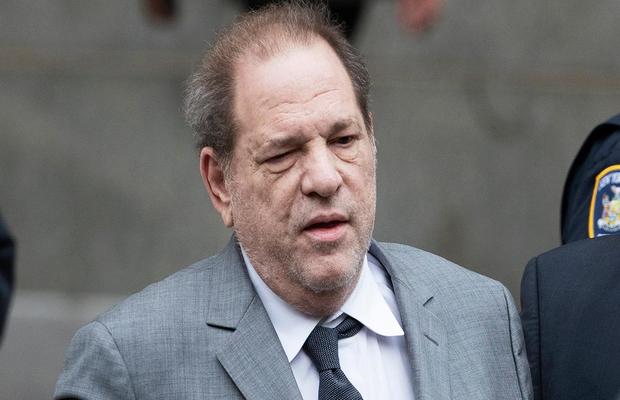 Harvey Weinstein and his infamous sexual misconduct cases are not new to news now. However, as per Los Angeles District Attorney’s Office, eight more cases against the media mogul are being investigated by the LA District Attorneys’ office.

The spokesperson added that he does not have many details as to when the allegations were brought to prosecutors and so far no charges against Weinstein have been filed.

Earlier, after reaching a $25 million settlement with over 30 of his accusers, Weinstein will still face trial on January 6, in New York, for a rape charge in 2006 and 2013. He has pleaded not guilty to the aforementioned charges.

Two years ago many women came forward with sexual harassment and assault allegations against the filmmaker and that partially kicked off the #MeToo movement in Hollywood. Angelina Jolie, Asia Argento, Rose McGowan, Lupita Nyong’o, Gwyneth Paltrow and Ashley Judd are amongst those who have accused Weinstein of sexual misconduct or/rape.